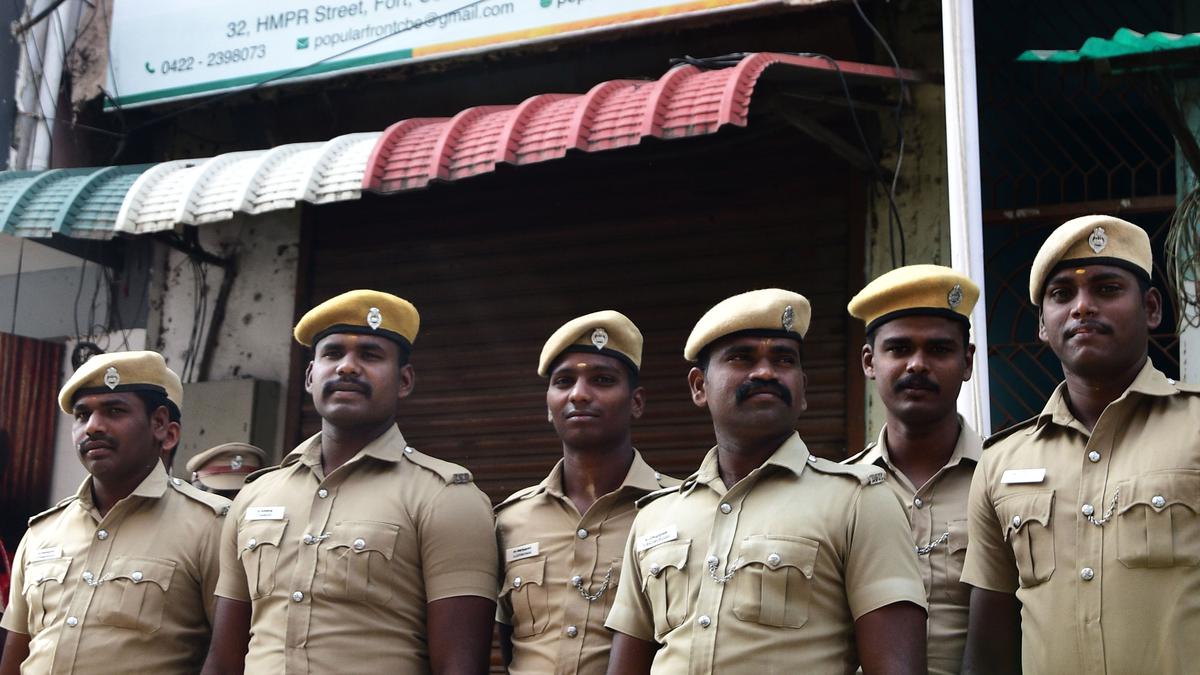 A total of 901 police personnel drawn from the CAPFs and state forces have been awarded various service medals, including for gallant action, on the occasion of the 74th Republic Day, the Union home ministry said Wednesday.

Among the bravery awards, the maximum of 80 personnel were given for operations in Left Wing Extremism (LWE) hit or Naxal violence affected areas while 45 personnel deployed in Jammu and Kashmir region are being awarded for their gallant action, the statement from the ministry of home affairs (MHA) said.

The country’s largest paramilitary force, the Central Reserve Police Force (CRPF), got the highest 48 PMGs followed by 31 from the Maharashtra Police, 25 from the JK Police, nine from the Jharkhand Police, seven each from the Delhi Police, the Chhattisgarh Police and the Border Security Force (BSF), it said.

No President’s Police Medal for Gallantry (PPMG), the top category of bravery decorations among the police forces, has been awarded.

The PMG is awarded on the ground of conspicuous gallantry in saving life and property, or in preventing crime or arresting criminals, the statement said.

The PPM is awarded for a special distinguished record in police service, and the PM is given for valuable service characterized by resource and devotion to duty, it said.