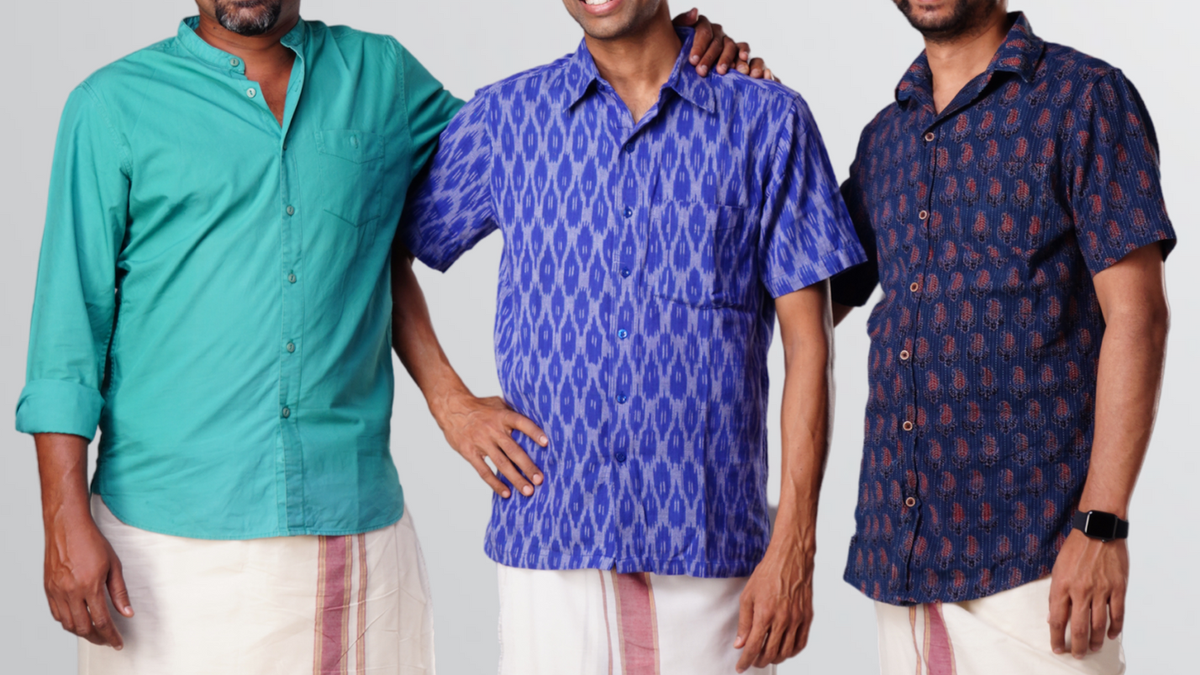 They were the only veshti-clad men. But it was almost impossible to get their time in the near week-long gala as they were constantly mobbed either by idea pitchers, journalists or fellow fintech honchos.

Attire apart, they were rightly the men of the hour. Five back-to-back deals even amid the onset of ‘funding winter’ and, more importantly, carving out a niche in a fast-crowding fintech space, putting them in the spotlight.

“If there was a board agenda for banks, ‘partnership with fintechs’ was never part of it. But today it has an indelible presence,” says Madhusudhan, and he credits the Reserve Bank of India for the reset in thinking. “2022 was an inflection point where fintechs became more mainstream.”

Founded in 2014, M2P Fintech engages with over 100 banks, NBFCs and 600-plus fintech companies across India, Middle East & North Africa, and South Asia. Much of the accelerated growth kickstarted in recent years, and 2022 was a catalyst of sorts.

Today, it has evolved as a tech-enabler in the world of banking, offering end-to-end lending solutions and digital core banking infrastructure. As Madhusudhan puts it, a bank wanting to digitize its credit card issuance process or automate its loan management system, can simply launch the products by integrating M2P’s solution.

“These will go live in 2023,” says Madhusudanan. The company’s operating revenues rose from ₹42 crore in FY21 to ₹194 crore in FY22. But alongside, losses also swelled from ₹6.6 crore to ₹41 crore during this period.

From going all aggressive, 2023 will see the company take a calibrated approach to diversification.

Every project will be seen through the prism of build versus rent or partnership versus buy approaches. “Buying decision comes only after we are convinced that it makes more sense to acquire than rent or partner,” he adds.

For instance, if there is a demand for an anti-money laundering (AML) solution from banks, M2P will evaluate players who have deep domain understanding in that area for a deal. But a transaction need not necessarily take the shape of an acquisition; it could end up as a partnership arrangement.

The nuanced stance is not motivated by paucity of capital, but the need to nurture capital. M2P Fintech’s $56-million Series C1 funding in January 2022 was led by New York-based private equity firm, Insight Partners, along with MUFG Innovation Partners.

Existing investors – Tiger Global and Better Capital – also infused capital, post which valuations almost doubled to $605 million. If M2P’s eyes are on the unicorn tag, then gone are the days of cash burn. Businesses focused on generating net profits may have a better shot at a billion-dollar tag in the current times, and Madhusudanan is aware of this.

He wants to take M2P’s product offering global. From 15 per cent, the share of international revenues is set to increase to 30-40 per cent in the next few years. But he’s quick to add that India will remain the mainstay market.

“No other country has wider mobile and Internet penetration or adoption. India will grow faster than any other market for us,” he adds optimistically.