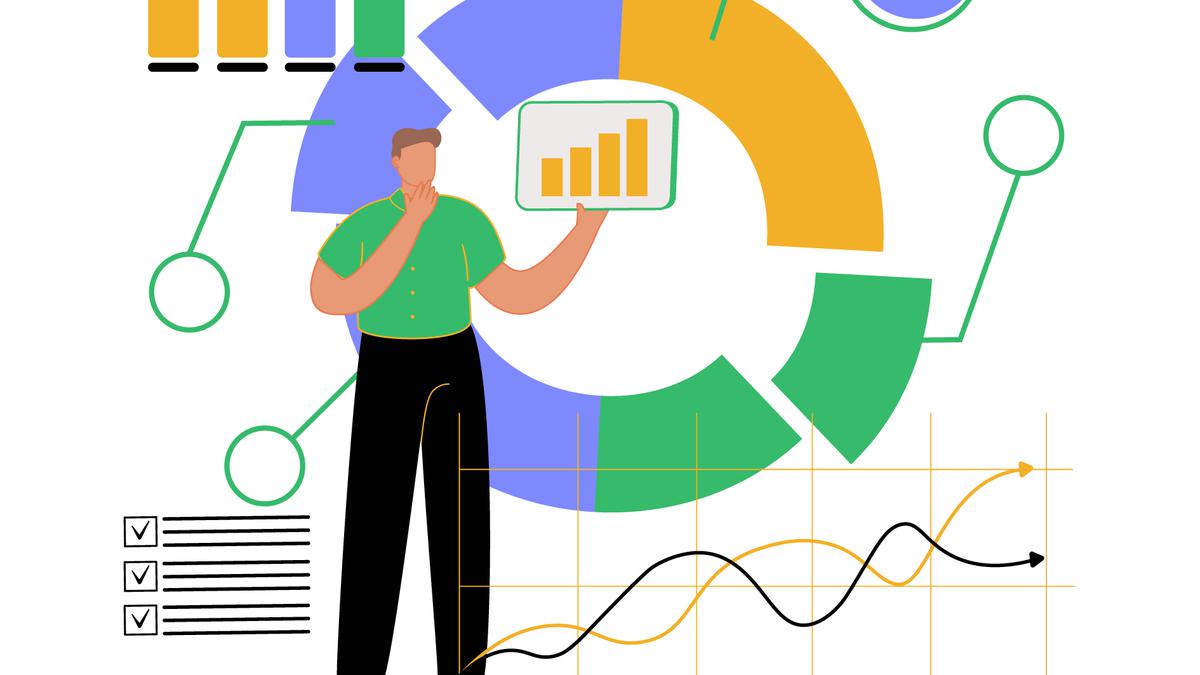 Braving the sharp fall in prices, some of the mutual funds (MFs) have increased their stake in beaten-down FSN e-Commerce Ventures (Nykaa) shares in the December quarter in an attempt to average their holding cost.

In fact, the large-scale buying of the fund houses had arrested the fall in share price late last year. The share price has been on a downward spiral ever since the company announced a bonus of five shares for every one share held in November.

After closing at ₹1,076 on November 9, Nykaa shares listed at ₹188 ex-bonus on the next day. It touched a high of ₹345 in January, but came under selling pressure ever since and closed at ₹129 on Thursday.

After the lock-in expiry in November, a number of pre-IPO investors liquidated their investment. Earlier, NRI investor Mala Gopal Gaonkar had sold 5.75 crore shares at an average price of ₹175 in a deal worth ₹1,009 crore. Lighthouse India Fund III had also sold shares worth ₹525 crore. Kravis Investment Partners II sold 36.7 million shares, at an average price of ₹171, worth ₹629 crore via multiple block deals. Other sellers in the past included Segantii India Mauritius and American private equity firm TPG.

MF investors should not get jittery on the fall in a specific stock price in a large portfolio of a particular MF scheme, said an analyst.

The fund manager would have taken the call to accumulate the stock based on his own judgment and then prevail investment opportunity. Nykaa, with its leading scale, reach and broad product range, is a rare combination of profitability and sustainable exponential growth, as it pegged its revenue to double every two-three years over the coming decade, he added.