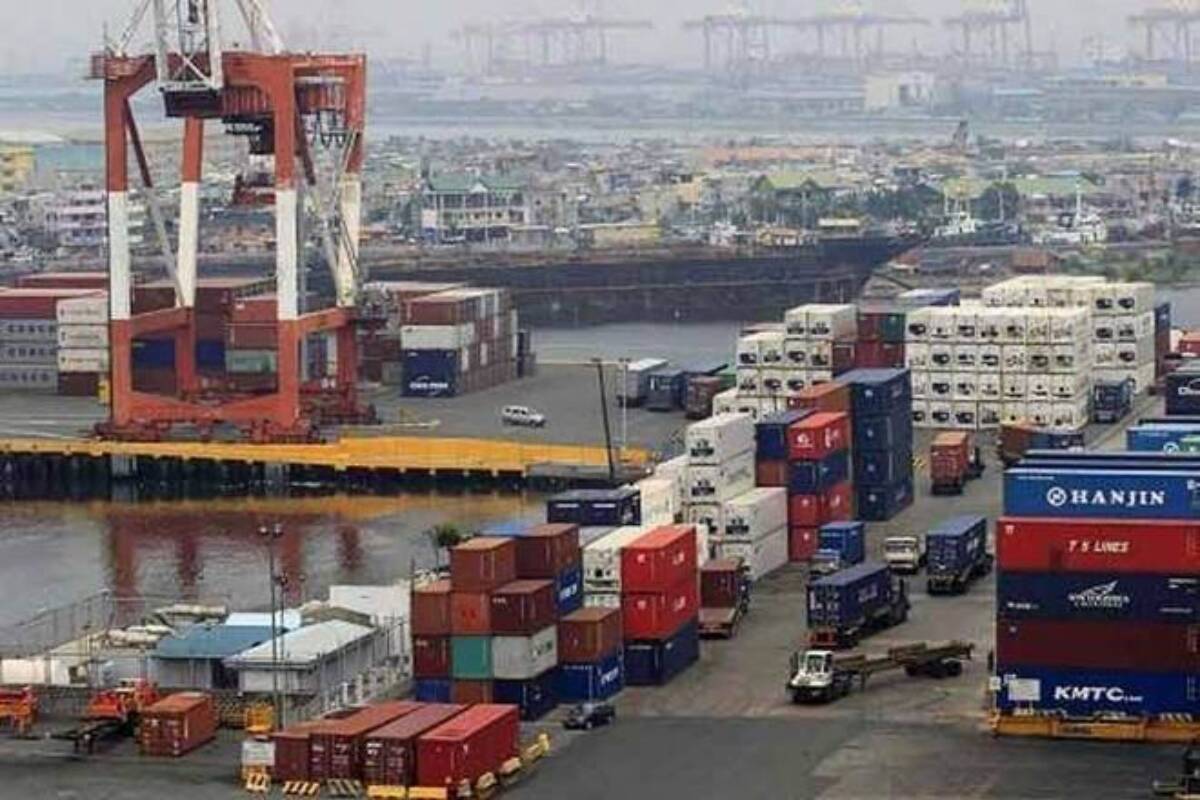 What is required is that the new FTP adopts rapidly changing options and takes advantage of the explosion in commerce that is being conducted using technology and the Internet rather than traditional offline means.

Trade, import and export for micro, small and medium enterprises: Official guidelines outlining how to import and export goods and services have been postponed again. A foreign trade policy (FTP) aimed at achieving significant growth, doubling the percentage of global trade that India conducts, is seen as the shot needed in a year full of new opportunities that have arisen amid concerns about the protracted trade war between the United States and China.

India is playing a pivotal role as a global manufacturing and retail hub, opening the doors to increased trade. A report by Cushman and Wakefield ranked India as the second largest global manufacturing destination, ahead of the United States and explained that the growing interest in India is aided by the country’s proven success in meeting outsourcing requirements.

While India could benefit from plant relocations from China to other parts of Asia due to an already established base in pharmaceuticals, chemicals and engineering, a stalled FTP will only delay the impending growth of trade.

At the heart of the issue are the micro, small and medium enterprises of India. The sector forms the backbone of the Indian economy and contributes around 29 per cent to its GDP through its national and international trade, making it vital in achieving its ambitious export trade goals.

Addressing higher input and fuel costs: The pandemic has significantly increased input costs and fuel costs, both of which are pivotal to the operational success of MSMEs. There is a rise in the prices of raw materials such as metals and plastics along with a shortage of shipping containers and labor, which is making matters worse. MSMEs are finding it difficult to take full advantage of the increase in demand and are hoping the new FTP will alleviate their problems.

Adoption of e-commerce for micro-enterprises: With the world opening its arms to the seamless global commerce over the internet, a renewed FTP has been promoted to enable and encourage India’s small ticket goods, which are widely accepted and demanded across the globe. Delays in providing assistance to exporters of these goods only prolong a long-missed opportunity.

Enhancement of Services Exports of India Scheme (SEIS): Under this scheme, incentive of 3-7% of net foreign exchange earnings is provided to service exporters for reported services in India. There was an urgent need to adjust the minimum net foreign exchange earnings eligible to claim under the scheme and faster GST refunds to global services with strong growth due to covid-19, with the new FTP. The extension in rollout of FTP will make it difficult for MSMEs to tap into the potential of the new opportunities that lie ahead.

Expanding the scope of incentives for MSMEs for exporters: Renewed FTP could change the fate of exporters if the incentives for retail and wholesale traders under the MSME category are extended to exporters as well. Delays in direction leave exporters to fend for themselves without government assistance.

In general, some of the government’s plans for the FTP 2021-2026 program, such as identifying potential products and services in each region, mapping geographical indications (GI) products, establishing export promotion boards in the region as part of its initiative targeting small businesses and farmers and reducing domestic and external restrictions Policy-related and promoting the ease of doing business are steps in the right direction.

What is required is that the new FTP adopts rapidly changing options and takes advantage of the explosion in commerce that is being conducted using technology and the Internet rather than traditional offline means.

Union Trade and Industry Minister Piyush Goyal set a target for exporting goods worth $400 billion for 2021-22 to meet Prime Minister Modi’s vision of going global: “Make in India for the World” earlier in August. In his appeal to MSMEs, Goyal urged the need to maintain export momentum for the next eight months, with exports worth $34 billion per month to achieve this goal. He called on the export community to target exports worth $2 trillion by 2030, including $1 trillion in commodity exports and $1 trillion in services exports.

India has approximately Rs 6.3 crore of MSMEs, which can help by first adopting technology and then innovating itself to meet the export trade objective. Lack of technology-based production activities and low investment in research and development are two important factors that have affected the sector severely. WLUntil the first FTP of the MSME is announced, they must seek assistance from, for example, academic institutions in providing R&D services to innovate their products and embrace technology at every stage of the export process. Until then, bringing MSMEs on par with global competitors and boosting their chances of growing faster will remain a distant dream.

Pushkar makwar CEO and Co-founder of Drip Capital. The opinions expressed are those of the author.