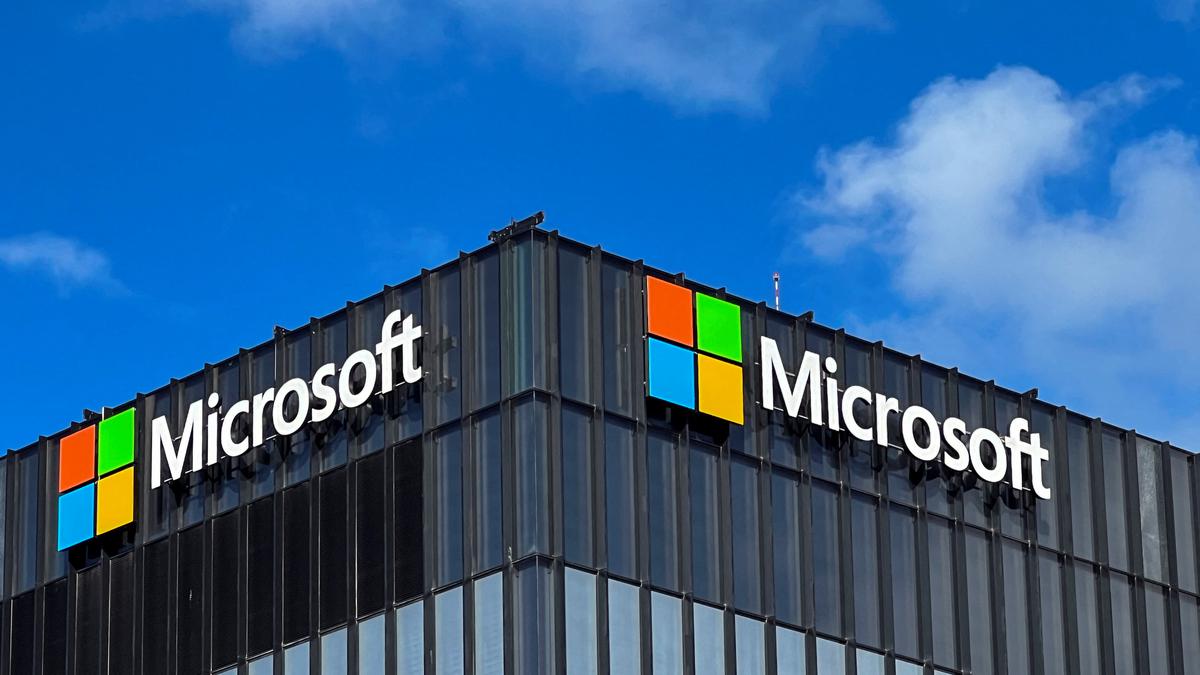 Microsoft has tweaked its EarTrumpet, the volume control app for Windows 11, where the volume mixer in the system tray has acquired functionality similar to this utility.

The change by Microsoft to its volume control app is seen in the Windows 11 Insider Build 25281. With the recent update, Audio section includes volume control in individual programs. Rafael Rivera, a developer at Windows, took to Twitter to tease the change.

Microsoft’s volume mixer in the system tray provides for sound control functionality in Windows 11, where users can control the volume and select the device. If one needs to change the volume for a separate app, they are required to launch the corresponding section in the system settings.

Microsoft is yet to announce the feature officially.