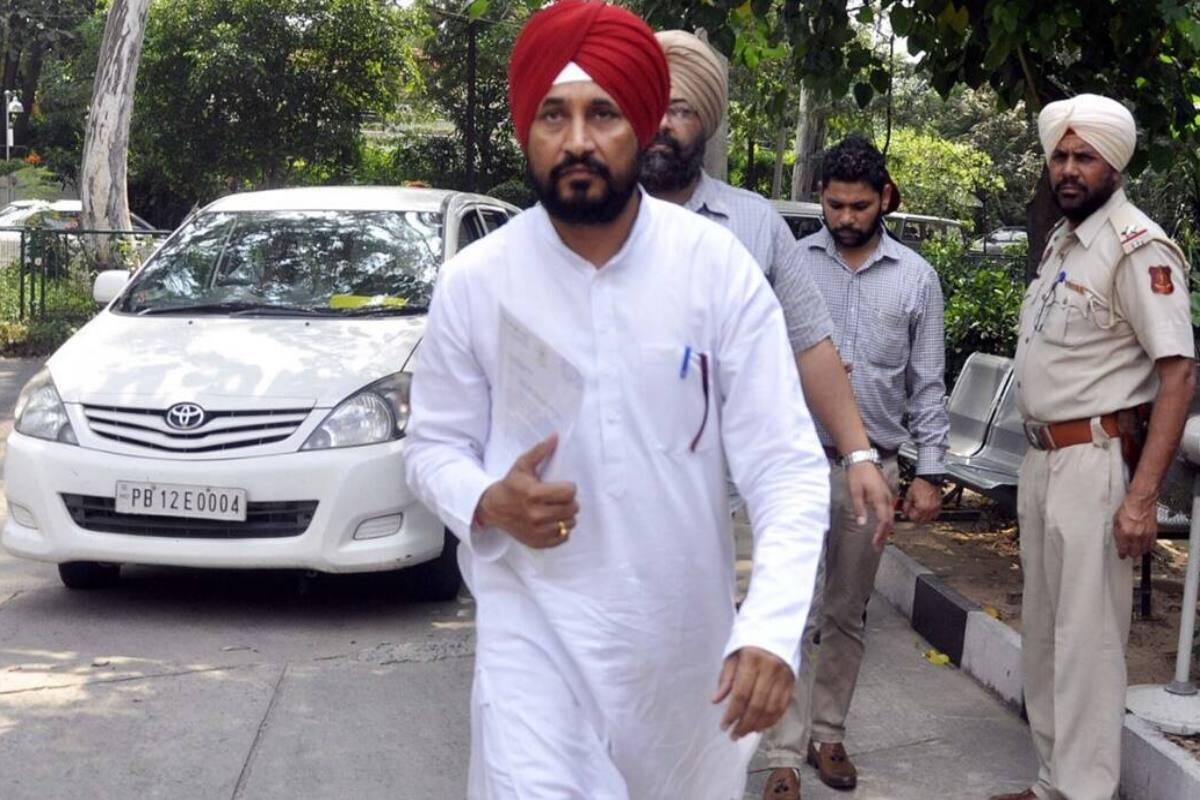 Raven Thukral said Chaney was “misleading” farmers by claiming that he seemed to only be talking to farmers and not the former prime minister.

Former Punjab chief minister Amarinder Singh, who has not spoken publicly against his successor Charangit Singh Chani so far, was accused on Saturday of misleading the state’s farmers with “false promises”.

In response to a tweet from Chani about meeting farmers over controversial agricultural laws, the former Prime Minister noted that discussions with farmers were not new, and that they were a normal thing when he was heading the government of Punjab.

“Today, I spoke with Kisan “Union leader Balbir Singh Rajwal Ji discussed the three agricultural laws imposed by the Indian government on us,” Chani said in a video tweet on Saturday.

In a strong response, Singh’s spokesman, Raven Thukral, said Chaney was “misleading” farmers with his claim that seemed to only indicate he was talking to farmers and not the former prime minister.

“My government has done all this, Charanjit Singh Chani. We talked to farmers leaders about farm laws and passed our amendment laws in the assembly as well. But the governor sits on top of them and will sit on top of any new laws. Please don’t mislead farmers with false promises,” Thukral said, citing Amarinder Singh.