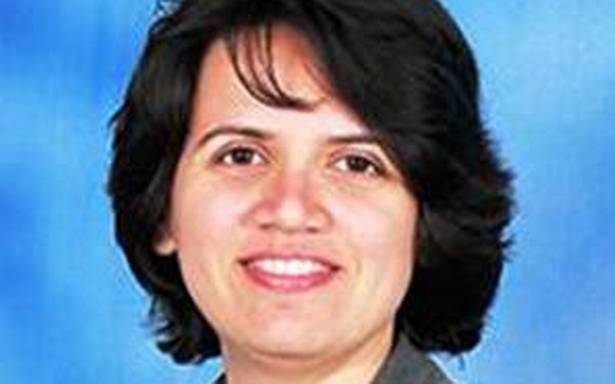 Payments major Mobikwik believes it is on its way to profitability and will wait for its audited numbers from April to December 2021 before launching an initial public offering in the early part of the new year 2022.

“We got SEBI approval to go public in early November and it is valid for one year without any further deposits. So, we can go to market anytime until November 22. I don’t think it is a race to go public,” said Obasana Taku, co-founder. and COO of MobiKwik, “It’s an important milestone for every company.”

“Given the spree of IPOs, which we are seeing around Diwali, we did not feel that this was the right time for us even though we had all the approvals. It makes sense to come back to the market when it is more stable and not necessarily affected by a couple of IPOs.”

in interaction with business lineTaco said the company is pursuing a growth-focused strategy and would like to present it to investors.

“Business performance in the capital markets is being shown thanks to the audited numbers you provide. That is why we are waiting for the end of December and after that, we will come up with our audited numbers from April to December 2021,” adding that this would showcase the company’s revenue performance and path to profitability from Where cost control and loss control.

“We believe we will be able to differentiate ourselves in the minds of investors, and therefore, we aspire to do a good IPO,” she said.

Taku said the fintech company has also set itself a goal of turning a profit over the next few quarters.

“All of our businesses, whether it’s the consumer payments business or the BNPL business, have been profitable with contribution margins over the past three years,” she said.

Regarding concerns about the lackluster response to Paytm’s initial public offering affecting the mood for other public fintech offerings, Taku said Mobikwik is an entirely different company and shouldn’t be a case of comparing apples and oranges.

“Just because we are a fintech company doesn’t mean it should be compared to any other recently listed company. We have never raised $3 billion from the private sector. We have never pulled out $500 million in losses in a single year. In our 12 years of existence, we have raised $120 million,” she said. “.