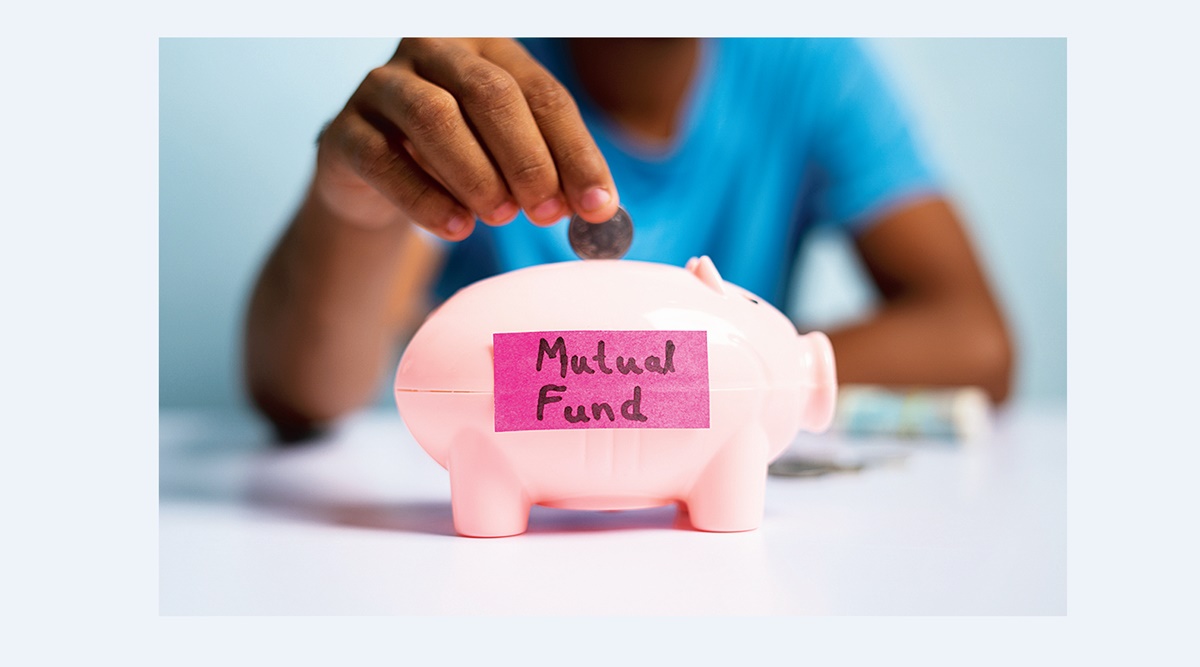 The strong momentum of mutual funds in India continued for the ninth month, with net inflows of Rs 227 billion (versus 214 billion in October) as the stock base continues to expand with more papers each month. Notably, overall recoveries slowed materially, blunting the impact of lower NFO intensity. AuM’s share of equity remains at around 49% and should support mixed returns. SIPs hit new highs (~110 billion). ETF + FOF inflows were strong but steady, while debt funds saw outflows.

The equation’s positive momentum remains: Equity mutual funds (ex arb) had another strong month, despite the market’s volatility on November 21. Net inflows rose to 227 billion rupees from 214 billion rupees on Oct. 21. Net inflows have been supported by significantly lower redemptions this month (Rs.317 billion vs. average of Rs.461 billion in August-October 21) and the ever-increasing number of securities (115+ million on November 21) – leading to continued expansion in Stock to new clients. SIP inflows continued to grow unabated, up 4% per month to monthly highs of Rs110 crore (per CNBC). SIP inflows for November are up 17% against a monthly average of Rs.94 billion in the first half of FY22 and >40% better against the prolonged declines in FY20.

Strength despite moderation in new offerings: We are particularly excited that equity inflows were strong even though new fund offerings (NFOs) slowed materially in November (-71% month-to-month to Rs.18 billion). This should also help the mixed returns for our industry participants and our covered stocks, HDFCAMC and NAM, even though market share gains have been out of reach for them. Non-financial organizations tend to have less margin accumulation. Equity managed stocks fell sequentially with the previous quarter due to M2M hitting nearly 2% due to stock market weakness. However, the share of equity in the overall financial management maintained 49%.

Pure stock funds see better trends: The attraction was broad, with each subcategory of equity funds seeing net inflows. Pure equity funds outperformed hybrids, reporting Rs.116 billion in inflows (up 122% month-on-month). Flexicap funds were the strongest during the month, with inflows of Rs 27 billion (1.2% of AuM). Large, medium and sector funds saw strong inflows of Rs.12-16 billion. Balanced benefit funds have seen some regression, with a drop of about 46% per month, although net inflows are still higher at 61 billion rupees (about 4% of AuM).

ETFs inflows are up a bit, debt is seeing outflows, but credit funds are slowly creeping in: ETFs + forex inflows were reasonable at Rs.75 billion, up 4% from the previous month. AUMs of ETFs are down 1% per month to Rs4.1 trillion and now make up 11% of Australia’s total assets. Flows on debt funds remain volatile, with outflows amounting to 257 billion rupees (versus 120 billion rupees inflows on Oct. 21). Notably, while trust fund inflows have been moderate, the series of positive inflows in the past seven months has resulted in nearly Rs.18 billion in cumulative inflows since then.