NaBFID to begin lending in the first quarter of the next fiscal year: KV Kamath 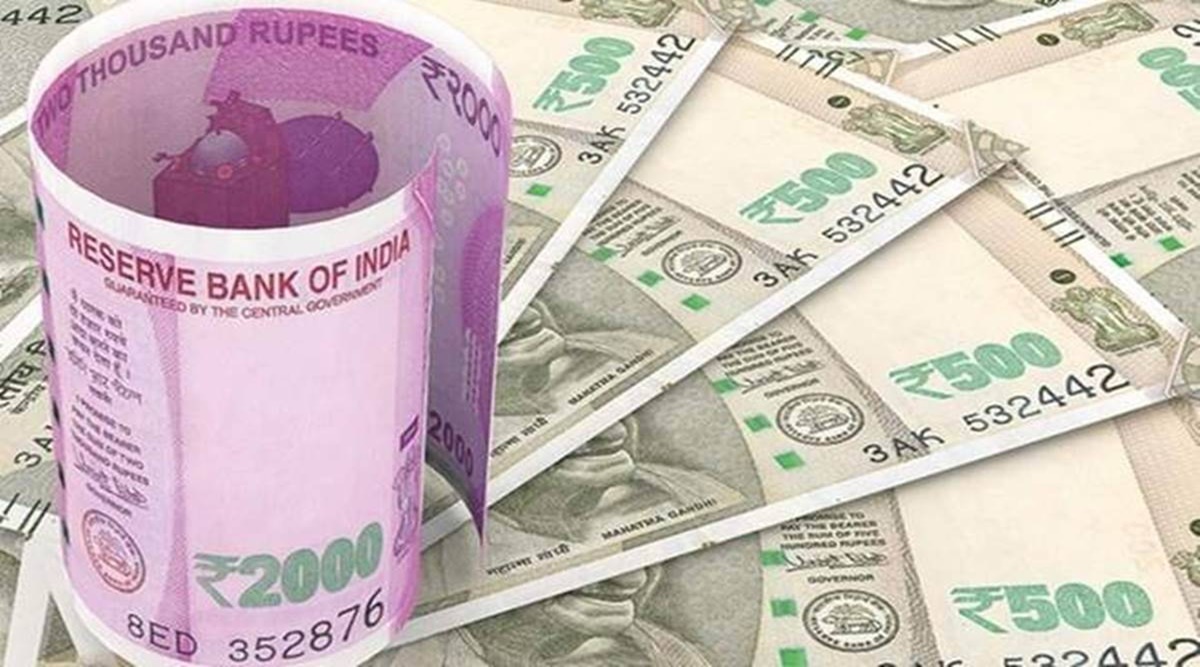 Kamath said NaBFID would be open to funding projects other than the National Infrastructure Pipeline (NIP) based on need.

Head of National Bank for Infrastructure and Development Finance KV Kamath on Friday said that the newly created Rs 20,000 crore DFI fund will start lending in the first quarter of the next fiscal year.

In October, the government appointed Kamath as chairperson of the Development Finance Corporation (DFI) for a three-year term.

Realistically, we’re a bank, and we need to get the benefits of the bank right…we’re good at it,” Kamath said at the 94th Annual Conference of the Ficci Society.
He said that the technology platform is being formed, and the administrators are being appointed.

He said, “I think the first approval will probably be in the first quarter of the next accounting year, that is, during the April period. We should do that.”
By that time, he said, the managing director, CEO, and other key employees will be in their positions.

Kamath said NaBFID would be open to funding projects other than the National Infrastructure Pipeline (NIP) based on need.

The Development Fund for Iraq was established as a legal body to address market failures that stem from the long-term nature, low profit margin, and risky nature of infrastructure financing. Thus, the wholly owned DFI has both developmental and financial objectives.

It will help finance around 7,000 supervised projects under the National Infrastructure Pipeline (NIP), which envisages an investment of INR 111 million by 2024-25.
In terms of growth, Kamath said, it will be driven by various axes, including infrastructure, digital economy, manufacturing and agriculture.
Driven by all these factors, he said, India could aspire to a 12-13 per cent growth rate in the future.