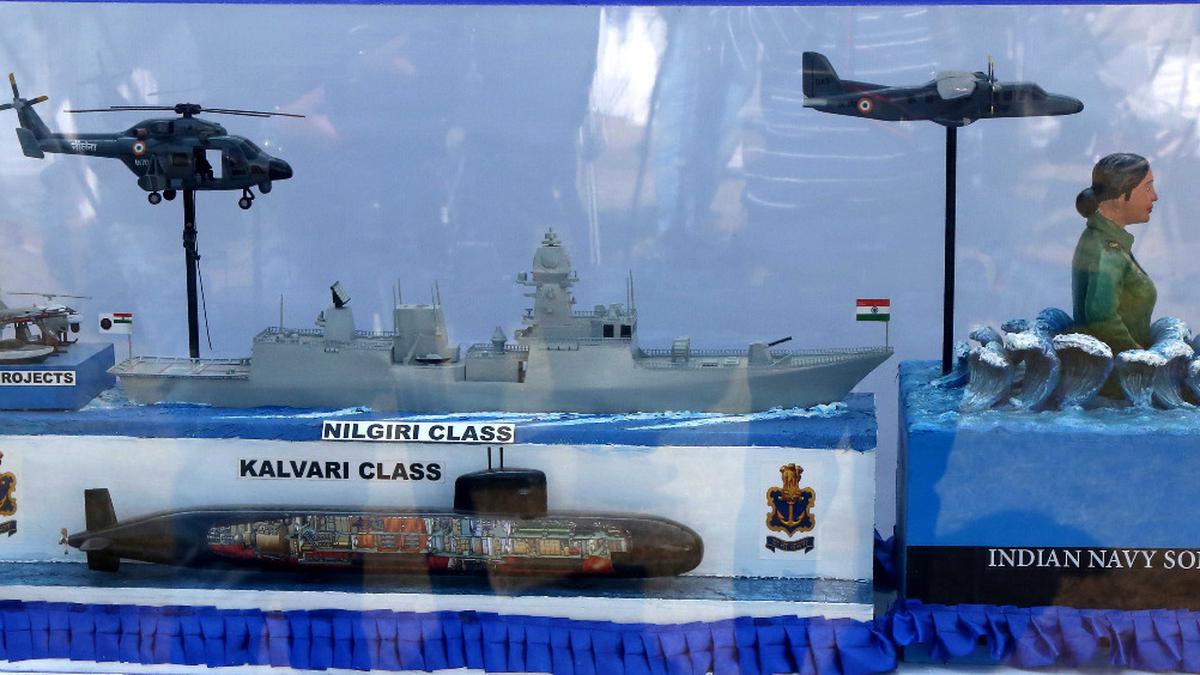 “Nari Shakti” (women power) will be driving the theme of this year’s Republic Day tableau of Navy. Not just the front of the tableau will feature a woman aircrew of a Dornier aircraft flying overhead, but Lt. Commander Disha Amrith has been tasked with commanding its parade contingent.

Amrith, a naval air operations officer, will be leading the contingent of 144 sailors and will be assisted by another woman officer, Sub Lt Valli Meena S, who is one of the three platoon commanders. Lt. Ashwani Singh and SLT. M Aditya are the two others, according to the Navy. Its world-renowned brass band of 80 musicians will be led by M Antony Raj, MCPO (Musician Second Class), while Lt. Cdr. Inderjeet Chauhan has been designated as overall Tableau Commander.

Speaking to the media, a thrilled Dornier aviator stated, “This is a once-in-a-lifetime opportunity for me… I’m proud of the fact that I am able to show what I can do and be on par with my male counterparts in the Indian Navy. I look at this as a strength, not a challenge.”

Before getting into the Navy in 2016 and undertaking a key naval assignment at the Andaman and Nicobar Islands, Amrith, 29, did a Bachelor of Engineering in Computer Science from BMS College of Engineering in Karnataka. For decades, she has been nurturing a dream of a revisit at the Republic Day parade. Amrith stated she was part of the National Cadet Corps’ Republic Day team in 2008.

The naval officer is living her own as well as her father’s dream; as Amrith pointed out, he too wanted to join forces but could not.

The move to break down barriers for offering gender neutral opportunities was reflected in Navy Chief Admiral R Hari Kumar’s statement last month, where he said that his force was looking at opening all its branches for women this year.

The tableau curates the Navy’s theme, which is structured around “Combat Ready, Credible, Cohesive, and Future Proof.” The Indian Navy will showcase its “Make in India” initiatives, the deployment of Naari Shakti at sea, the new naval ensign, and a song in its tableau at the Republic Day parade, said Vice Admiral Suraj Berry.

The tableau’s main section illustrates the “Make in India” initiatives by housing a model of the new indigenous Nilgiri class ship, while a Dhruv helicopter deploying marine commandos. On the sides, cut out models of indigenous Kalvari Class submarines are depicted.

On the tableau’s rear, three models of autonomous unmanned systems being developed indigenously under the IDEX-Sprint Challenge are displayed.