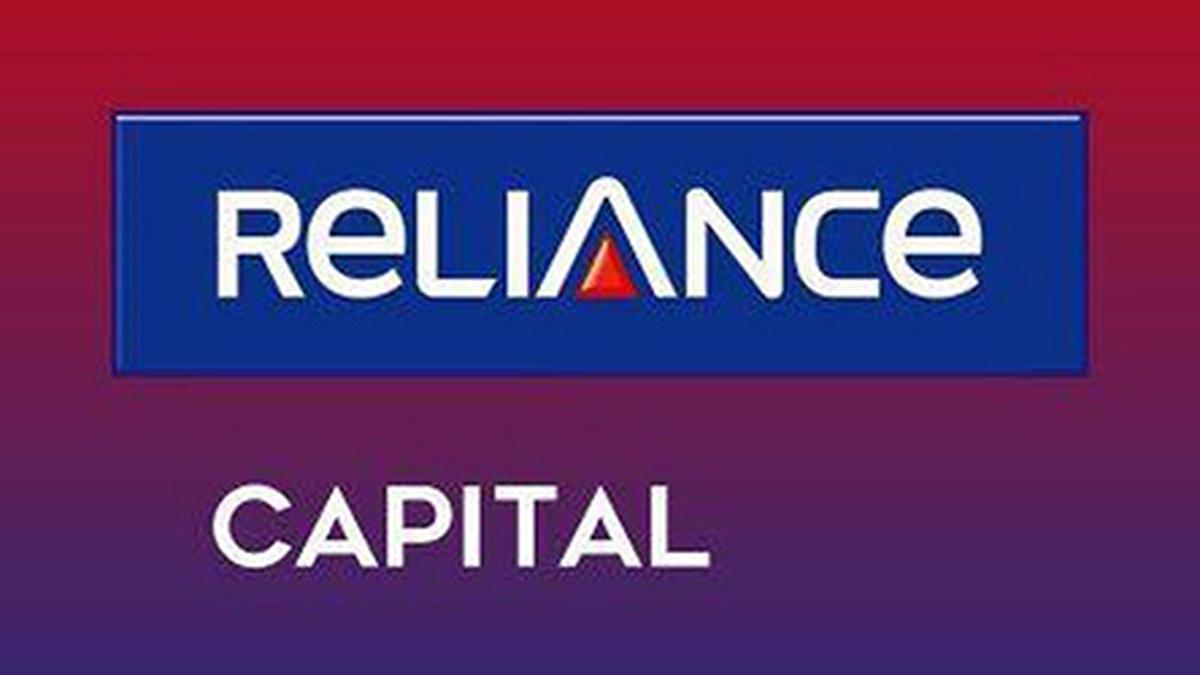 The NCLT has issued interim directions to maintain the status quo on holding another round of auction for the stressed assets of Reliance Capital until the final orders are pronounced. NCLT is likely to pronounce the order in the week of January 30.

The tribunal said any action to be taken hereafter will be subject to final orders in the matter. “We do not find any reason for not continuing the further direction till the time we pronounce order in the week beginning from January 30,” said the division bench comprising Justice PN Deshmukh and technical member Shyam Babu Gautam in an oral order.

The auction was earlier scheduled to be held on January 19, but has now been extended pending the NCLT’s decision on Torrent Investment’s plea seeking a stay on the second round.

Torrent Investments had emerged as the highest bidder after the first round of auction, with the highest NPV bid of ₹8,640 crore. However, a day later, the only other bidder — the Hinduja Group — revised its proposal to outbid Torrent Investments. The latter took Reliance Capital to NCLT, claiming that Hinduja’s revised bid should not be considered and that going for a second auction would be illegal and go against the spirit of IBC.