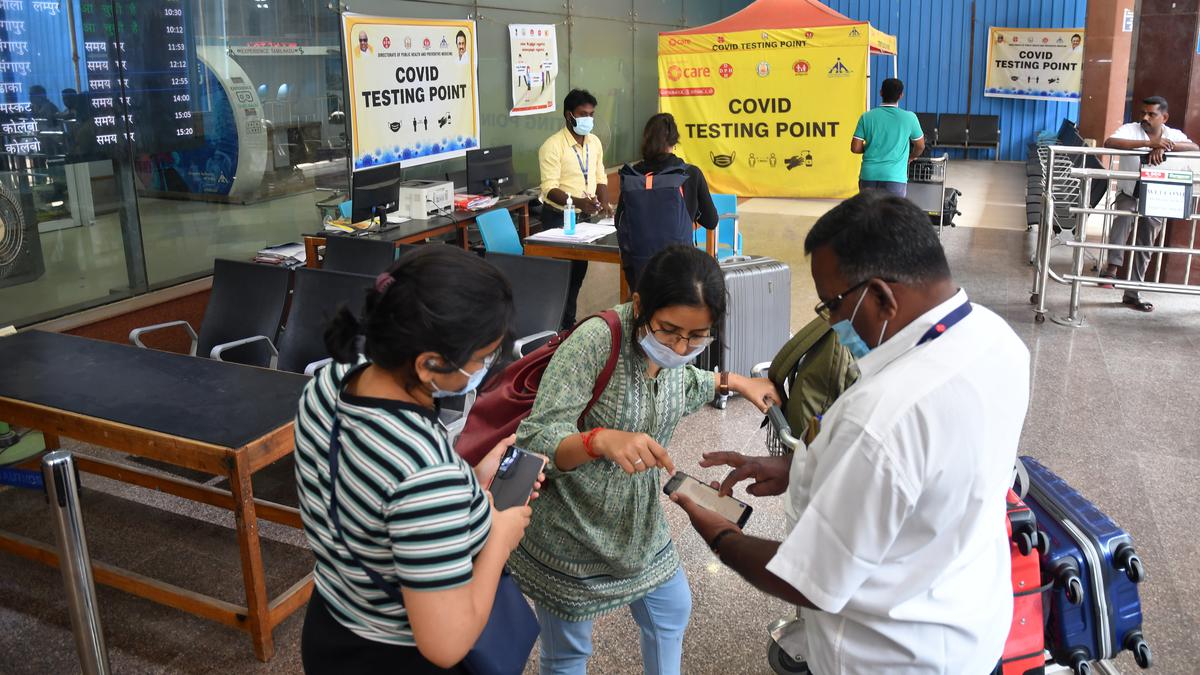 RT-PCR tests need to be taken up to 72 hours prior to departure.

The clarification, issued on January 2 by the Ministry of Health and Family Welfare, comes days after there was confusion over the status of transit passengers coming in via some of these international hubs. An earlier notification by India’s health ministry had only made negative RT-PCR tests mandatory for “arrivals” from these designated high-risk countries.

As per the revised guidelines, a mandatory requirement for pre-departure RT-PCR testing has been introduced for passengers on all international flights from these countries. This will also apply to transiting passengers through the countries irrespective of their originating countries before coming to any Indian airport,” Lav Agarwal, Additional Secretary, wrote to the Ministry of Civil Aviation on Monday.

The existing practice of randomly testing 2 per cent of the travelers on arrival, irrespective of their originating country, will continue, the letter clarified.

According to the letter, the practice is in force as of January 1.