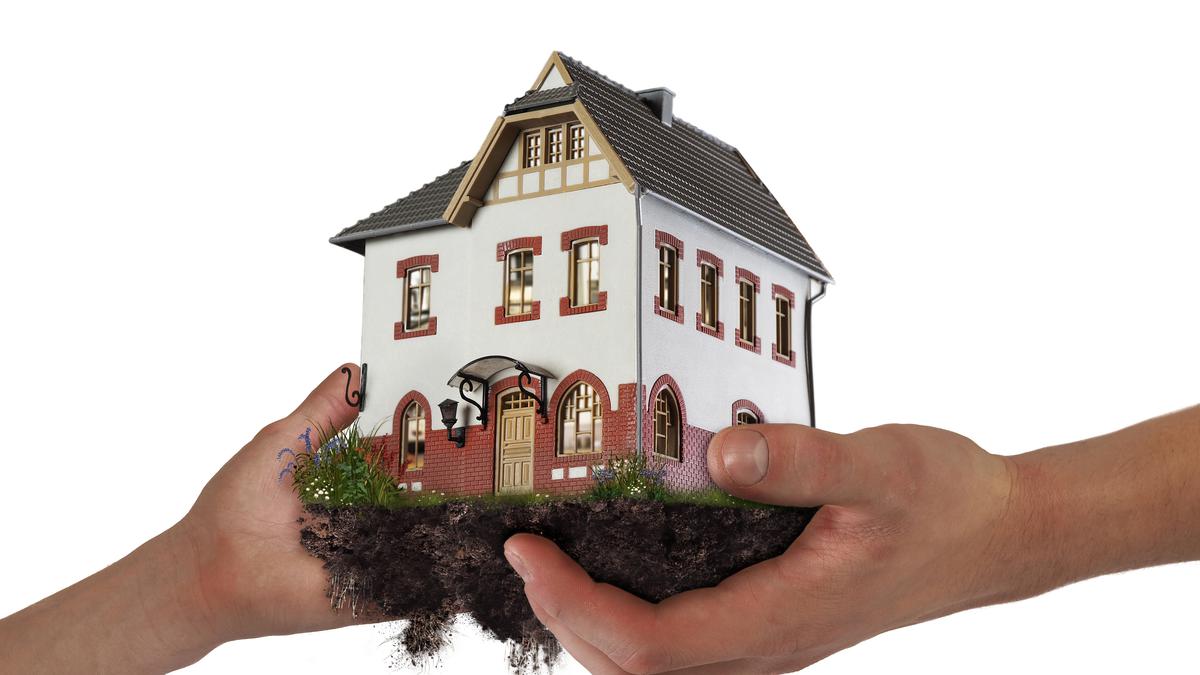 New, recent entrants in the real estate sector in the Mumbai Metropolitan Region are doing better compared to established players, with Birla Estates’ project in Worli selling the most in 2022, data showed.

Birla Estates is the real estate subsidiary of Century Textiles and Industries and is just about five years old in the business. Its project in Worli sold units worth ₹1,825 crore, data from the real estate intelligence platform Zapkey showed.

Bengaluru-based Prestige Estates, which made its entry into the Mumbai market just a couple of years back, was among the top sellers at its project in the central suburb of Mulund with sales worth ₹883 crore in the year under review.

Stung by investing in projects that have got stuck halfway due to lack of funding or the developer running into regulatory problems, customers have become cannier and more discerning and prefer to buy from builders backed by reputed promoters.

Other recent entrants that are figuring at the top of the list of 100 projects in the region are L&T Realty, the real estate arm of Larsen & Toubro, and Raymond Realty, which created last year in January through a demerger.

Data shows that apart from Birla Estates, others in the top five projects were Lodha’s ‘The Park’ in Worli which saw sales of ₹1,572 crore, K Raheja’s Vivarea in Mahalaxmi with ₹1,156 crore, Oberoi Sky City in Borivali with ₹1,092 crore and Lodha’s World Towers in Upper Worli at ₹956 crore.

The transaction value was 2.5 per cent lower on the year while there was also a decline in the number of transactions. In 2021, total sales in the region were at ₹44,300 crores with 22,100 transactions in the top 100 projects.

One of the main reasons for the decline last year was the 1 per cent increase in stamp duty due to the metro cess in Mumbai and Thane that was effective from April 1. Another major reason was the lower contribution from upmarket localities such as Worli, Lower Parel, and Prabhadevi, where a lot of high-value inventory likely was already sold in 2020 and 2021 when developers were liquidating ready inventory in the absence of any new construction. The Covid-19 pandemic gave a boost to demand for bigger homes among the affluent.


Worli, in central Mumbai, was the top locality contributing the most to the top 100 projects at ₹5,600 crore, with Powai following a close second at ₹4,400 crore.

Significant constriction activity is taking place in the Powai area led by L&T Realty (the real estate arm of Larsen & Toubro), Hiranandani Group, and Kanakia Group, all of which have projects coming up.

Second is another locality where a large number of projects are coming up, from most of the top developers in the city. Its contribution to sales was ₹4,500 crore last year from projects by Raymond’s “The Address” and “TenX”, Lodha’s “Amara”, Piramal Realty’s “Vaikunth”, and Rustomjee’s “La Familia”.