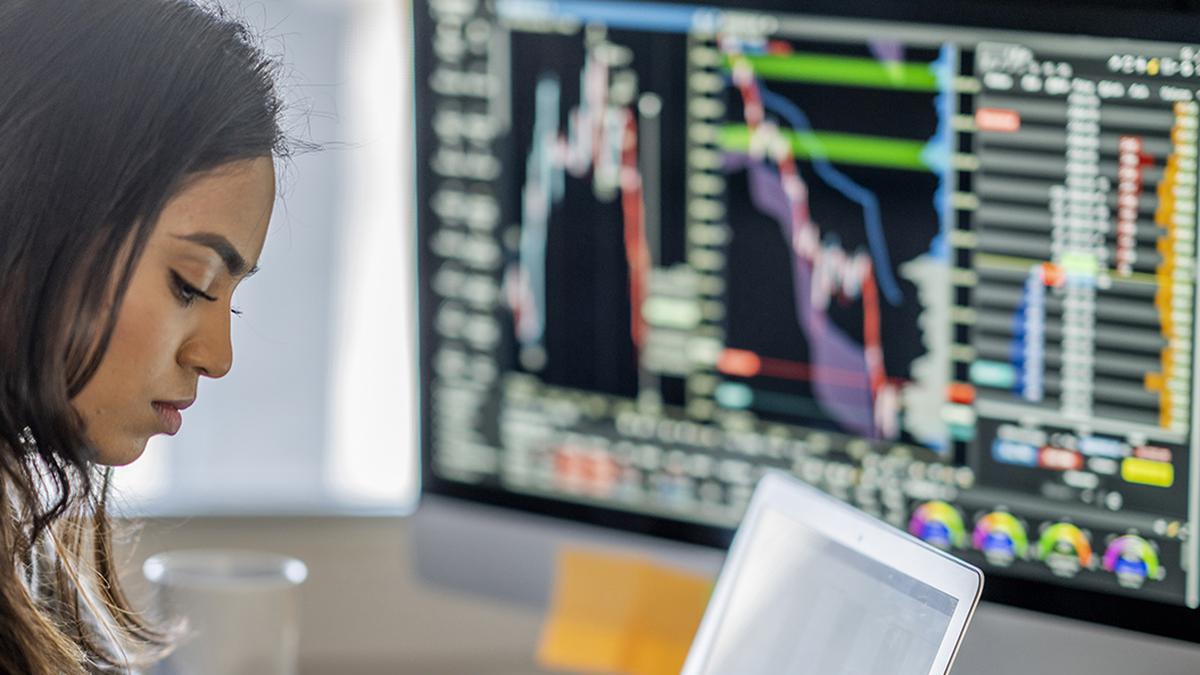 Equity benchmarks ended lower for the second straight session on Thursday, dragged down by banking and finance counters and continuous foreign fund outflows.

Elsewhere in Asia, equity markets in Seoul, Tokyo, Shanghai and Hong Kong ended in the green.

Rupee rises alongside Asian peers and on oil price relief

Equity exchanges in Europe were trading on a mixed note in mid-session deals. Markets in the US had ended in the positive territory on Wednesday.