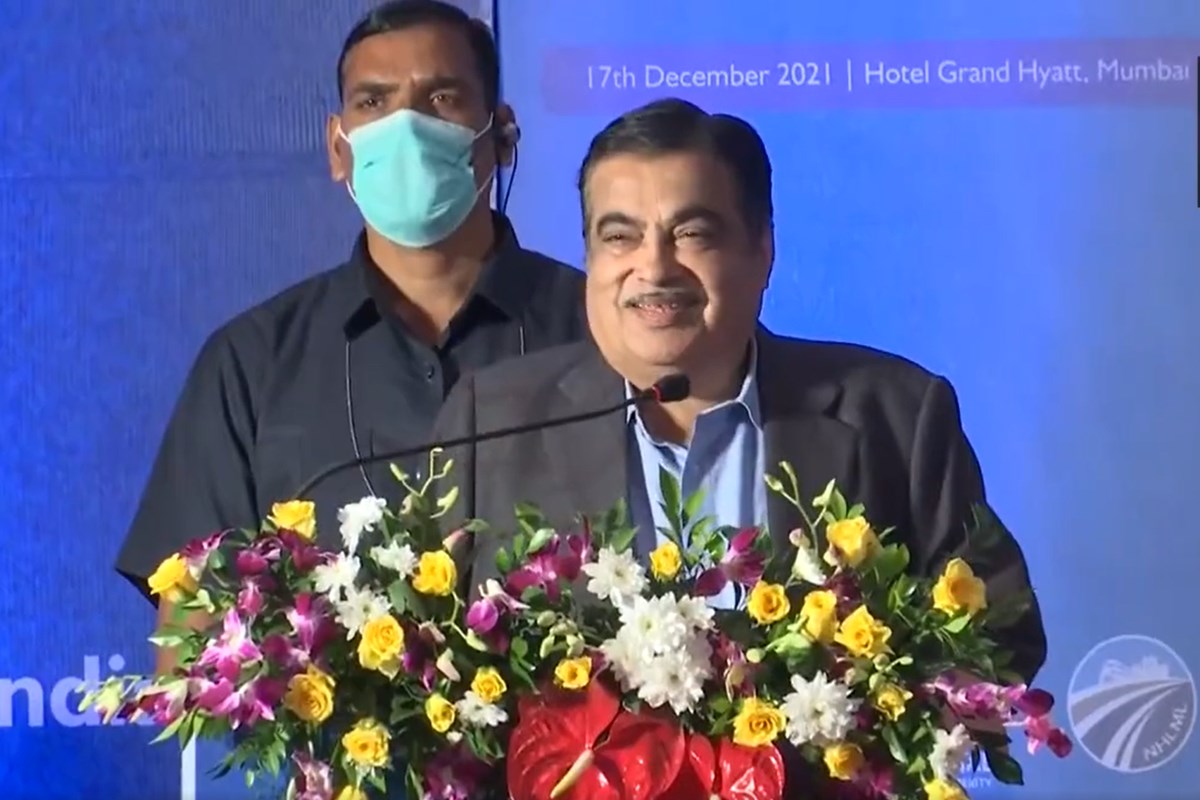 Nitin Gadkari also recounted that he was refused a credit card by ICICI Bank at the time.

Union Minister Nitin Gadkari is known for publicly expressing his views on various issues. Addressing a national conference on investment opportunities in highways, transport and logistics in Mumbai yesterday, Gadkari noted that his only decision angered not only Dhirubhai Ambani but even then Prime Minister Manohar Joshi and Balasaheb Thackeray.

Recalling his tenure as Minister in the Ministry of Public Works (PWD) in the first Shiv Sena government in Maharashtra, Gadkari said, “Today when I came to this conference in Mumbai, this reminded me of an investment when I was a state minister in 1995, Reliance tendered For the Mumbai Pune Expressway, and I declined the bid. Dhirubhai (Ambani) was there at that time and he was very upset with me, even my Prime Minister and other leaders were also upset with me. Balaheb Thackeray was there and asked me why did I do that? I told him I would collect money from the public And I will build the Highway, Worli Bandra Sea Link Project and 55 flyovers. Then everyone was laughing at me.”

Gadkari added, “At that time my Prime Minister was Manohar Joshi and he told me that although he liked my idea he didn’t trust it. But he asked me to go for it. He said it might not happen. Then MSRDC Investment was set up and I was the founding president of it. RC Sinha, who was my managing director and later became an additional principal secretary, we both used to go to small forums with laptops, which were new at the time, I was 36 at the time, and we went to the Chamber of Commerce and other places, They made an offer and invited them to invest in those projects. At that time, we went to the investors and now the investors come to us.”

Later, Maharashtra State Road Development Corporation (MSRDC) went to the capital markets to raise Rs 500 crore but received Rs 1,160 crore. The second time when it wanted to raise Rs 650 crore, MSRDC ended up with Rs 1,100 crore. He also said that while Reliance quoted Rs 3,600 crore for the highway, MSRDC completed the project for less than half the Rs 1,600 crore.

“Even Ratan Tata told me I was smarter than them because he never expected that he could raise so much money from the market for infrastructure projects,” Gadkari recalls.

Gadkari also mentioned how ICICI Bank MD KV Kamath, who was on a flight he was traveling on, came to him and praised the work he was doing. Gadkari said to this, “Sir Kamath, you are complimenting me but your bank refused me a credit card. He informs that the policy of his bank is not to give credit cards to lawyers and politicians. However, later he arranged this for me.”