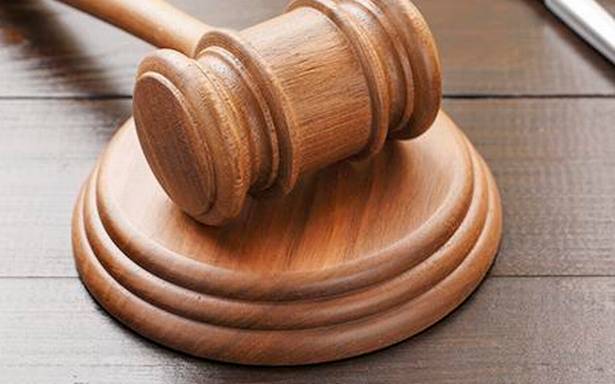 A counter-statement in the insolvency proceedings at PVS Memorial Hospital based in Kochi found no alleged instance of abuse against any of the staff physicians or consultant physicians in the respective settlement plan since the claims were accepted based on their respective forms.

“There is clearly a clear delineation and a clear difference between each group and there is no hint of discrimination or arbitrariness against either,” according to a counter-statement provided by Bijoy P Pulipra, Resolution Professional, before the NCLAT.

Appeal in the Supreme Court

A civil appeal has been lodged in the High Court against an order of the NCLAT Chennai Board, which dismissed the appeal of a consultant physician seeking to dismiss the recommendations in the decision plan for the institutional debtor (PVS Memorial Hospital).

The main burden of the appeal was the “treatment disparity” versus staff physicians, with 99.97 percent of their claims approved versus only 2.34 percent of consulting physicians. The decision plan distinguished between “two classes of operational creditors”.

The decision expert explained that the classification of the appellants as “operating creditors” was not based on his discretion but was based solely on the nature of the job as well as the type of claim submitted.

The appellants had filed claims in the Form B specified under the CIRP (Corporate Insolvency Resolution Process) regulations. Form B filed under Regulation 7 of the IBBI Regulations (CIRP) is ‘Evidence of Claim for Operational Creditors Excluding Workers and Employees’.

They are not full-time employees, and their names do not appear on the pool lists as “employees”. They are consultants and paid a “professional fee” while the staff physicians were paid “salaries”.

Not bound by service rules

The consulting physicians were also not eligible for any regular/employee benefits and were only performing professional services against payment of the consulting fee.

The appellants, being advisors to the debtor of the company, were allowed to conduct private practice or independent consultation with any other clinics/hospitals. The principal appellant, while rendering professional services to the debtor company, was himself practicing as a consultant in various other hospitals, as evidenced by Form 26 AS.

On the other hand, the employed physicians worked exclusively for the debtor company and were not allowed to do private practice or work with any other organization. The debtor to the company had complete control over it as it fixed working hours and working days in contrast to the terms of contracting with consultant doctors.