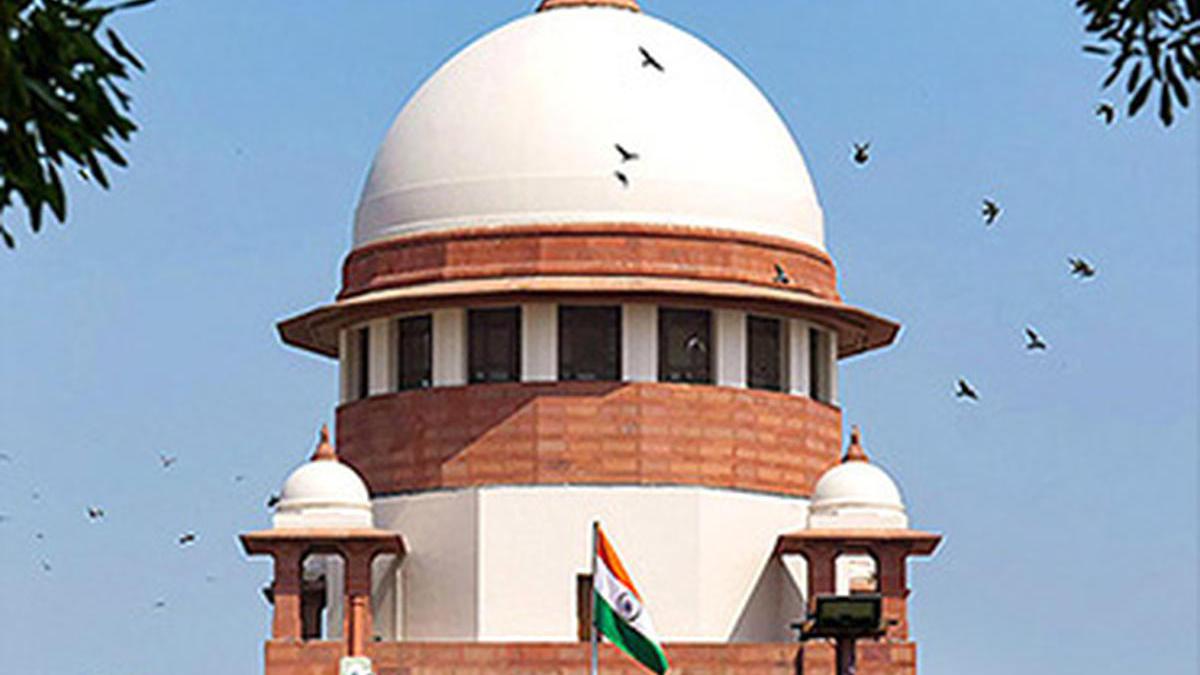 The Supreme Court on Thursday refused to interfere with an order passed by the National Company Law Appellate Tribunal (NCLAT) in the Android matter and refused to grant stay on the directions issued by the Competition Commission of India (CCI) in its October 20 ruling last year.

While not being inclined to interfere with the order of NCLAT declining interim relief, the apex court extended the time for compliance with CCI directions by Google by a further period of one week. The court also directed NCLAT to dispose of the appeal preferred by Google by March 31, 2023.

It maybe recalled that the deadline for Google to comply with the ten non monetary directions of CCI was today (January 19). Absence of the one weak window as provided by the Supreme Court would have required Google to immediately change its business model in India.

During a marathon hearing lasting through the day, a Division Bench of the Supreme Court of India comprising Chief Justice of India Dhananjaya Y Chandrachud, Justice PS Narasimha and Justice JB Pardiwala noted that findings of CCI cannot be said to be without jurisdiction or with manifest error .

Legal experts said the latest SC ruling in the appeal is the law of the land and the tech giant can at best file a review petition before the same judge in the same bench. However the scope of petition review is limited as it can be only on “apparent error of records”, they added.

N Venkatraman, Additional Solicitor General of India representing CCI argued before the Supreme Court that eleven pre-installed applications by Google in smartphones cornered almost 99 per cent of the market share. Alluding to the Google’s dominance in the mobile operating system, Venkatraman contended that it has led to a situation where “nobody can break the necklace”. He also argued that these pre-installed apps create “a behavioral bias” for consumers.

The ASG took exception to Google’s submission that CCI had copy pasted and blindly followed an order of EU by stating that such an argument ridicules the quasi-judicial body.

Contrasting Google’s conduct in India and EU, Venkatraman argued that Google had agreed to “amend, cooperate and engage” with the EC at a post-decisional stage and has undertaken to do so even before filing the appeal in EU, whereas in India Google is raising the bogey of safety and security.

Appearing for Google, Abhishek Manu Singhvi submitted that CCI had no right to dictate how Google carried out its business. He further contended that if consumers chose Google, it did not establish abuse of dominance, instead, it just displayed ‘excellence’ and that such excellence was encouraged.

At the fag end of the hearing Singhvi tried to offer some voluntary compliance with some of the directions of CCI on the lines of EU. However, the Supreme Court ignored the offer and instead directed Google to comply with all directions of CCI within seven days.