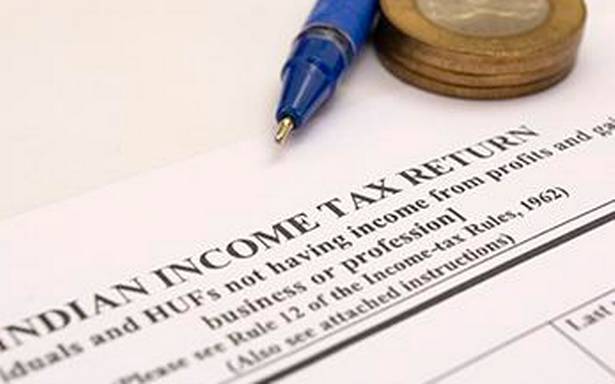 It will cost you dearly to pay income tax and not file an income tax return as the Madras High Court has decided that the onus is on the subject to be assessed to prove that he had no intention of not filing.

Accordingly, the court decided to continue the prosecution in this case. Experts advise that each taxpayer take full responsibility for filing the returns.

One judge of the Court, consisting of Judge CV Karthikeyan, highlighted the ruling of the Supreme Court (Sasi Enterprises vs. Assistant Income Tax Commissioner), in which it was clearly stated that filing the return within the prescribed and mandatory period is a duty of any person who has to declare income.

The court noted that the petitioner had blamed his previous employer for a mismatch in earned income as reported on Form 16 and as uploaded on Form 26AS. It was also reported that the petitioner had not been informed of this since he left his job. He also stated that although notices of the reason for the show had been received, he had the good faith impression that since the tax had been paid, no further action was required from his end.

The Board held that if a taxpayer is responsible for filing his return, he must file it within the timetable stipulated u/s 139(1). Moreover, he cannot blame his previous employer by saying that all taxes have been duly paid and assuming that his previous employer would have filed the return. Moreover, this cannot be treated as a bona fide mistake and it cannot be assumed that he had no intention of committing any crime.

The onus is on the resident to prove that he or she had no intentional intent not to file the return application. Any explanation of acquittal of such a burden can be tested only during the course of the trial.” It also stated that the petitioner’s innocence of any of the offenses in question could not be presumed. Issuing a directive to the capital’s additional Chief Justice to begin and complete the trial by January 22 next year, the court said, “The petitioner has such proof of innocence.”

Om Rajpurohit, Director (International Corporate & Taxes) at AMRG said this would have a broad impact on society as many taxpayers are not serious about filing and believe that if taxes are paid, they will be able to avoid prosecution. Therefore, “even if taxes are paid, it is advisable to comply with the tax provisions and to file an income return by the due date as set forth in u/s 139(1) of the Income Tax Act in order to prevent prosecution,” she said.

Shaleesh Kumar, Partner, Nangia & Co LLP said the courts are no longer gracious due to their ignorance of the law. If required by law, filing the return is mandatory and no taxpayer can argue that his responsibility to file income returns has been delegated and described as a bona fide mistake. “It is the duty of every person to declare the income and to ensure that his ITR has been duly preserved in accordance with the law. The tax authorities also have the power to presume that the monitored has a guilty psychiatric condition and that the monitored has the right to prove his innocence.”