Now, Adani is venturing into the aluminum business 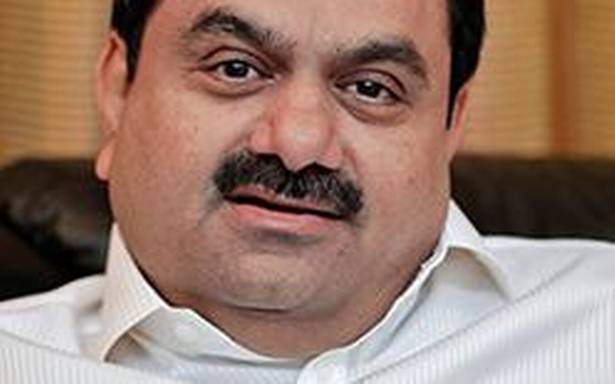 Gautam Adani is expanding his sprawling empire by entering the aluminum business which is dominated by groups such as Aditya Birla and Vedanta.

Adani Enterprises did not disclose details of its planned alumina refinery and aluminum smelter while announcing the formation of a subsidiary to pursue aluminum business, in a filing to the stock exchange.

Over the past few years, the Adani Group has entered into new businesses such as airports, roads, oil refining, petrochemicals, data center, solar, warehousing, real estate, high-end applications and logistics technology to add to its industry-leading positions in ports, energy, transportation, gas and edible oils.

Industry sources believe that by offering a subsidiary, Adani could pave the ground for participating in the bidding process for the privatization of the state-owned National Aluminum Company Limited, which is expected to be considered by the Cabinet shortly.

Aluminum may be a prominent metal next year, according to Think, the economic and financial analysis arm of Dutch multinational investment and financial services firm ING.

“The aluminum market is heading towards a structural deficit, due to less investment in smelting capacity. While we will see some smelters bring back capacity over the course of 2022, that will not be enough to ease market distress,” ING Think’s head of commodity strategy, Warren Patterson, wrote in recent report.

Think has forecast aluminum prices to average nearly $3,000 per ton next year.

US-based Fitch Solutions Country Risk and Industry Research (FSCRIR) said an ongoing global economic recovery will support aluminum demand after strong manufacturing activity. Outside of China, a recovery in the construction industry that has shrunk during the Covid pandemic and vehicle production will boost demand for the metal.

In the longer term, FSCRIR said aluminum prices will remain elevated as demand will be supported by an acceleration of the transition to a green economy.