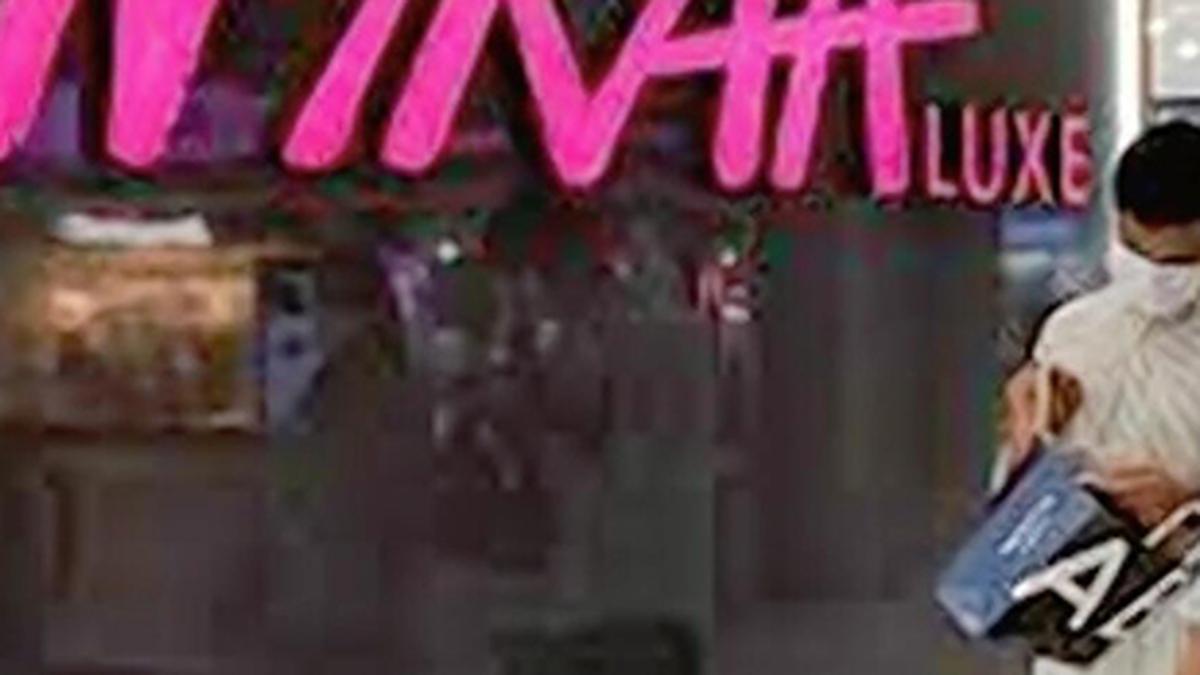 Shares of FSN E-Commerce Ventures — owners of brand Nykaa — on Tuesday hit a new low of ₹132.30, on the BSE even as broader market showed some resilience. The stock fell 5 per cent to ₹133.25 while in the last five days by 14 per cent amid higher trading volumes. Today, trading volumes on the BSE stood at 17.30 lakh shares against its two-week average of 4.25 lakh shares.

Technical analysts expect the stock to remain under pressure, despite being in an “oversold” zone. Experts advise investors not to rush into buying the stock to lower their buying cost, despite the deep correction. According to that, the valuation is still challenging and the stock may witness a further downtrend.

The Falguni Nayar-promoted company’s stock slumped over 60 per cent in one year. It hit a record-high level of ₹429 (adjusted to 5:1 bonus), on November 26, 2021, immediately after the stock was listed.

As the stock was sliding, anchor investors, too, started to sell the stock after their lock-in period ended. Investors such as Kravis Investment Partners, Lighthouse Invests, TPG Growth, Mala Gopal Gaonkar and Narotam Sekhsaria sold shares between November and December.

According to a study by IDBI Capital, FSN E-Commerce was one of the top exits by Baroda BNP Paribas Asset Management India Pvt Ltd in November.

To retain retail investors’ interest, the company had announced 5:1 bonus shares, too, in November. But even that failed to arrest the stock’s slide.

However, a few brokerages expect better Q3 show from the cosmetics and beauty products firm. Kotak Institutional said it expects a revenue growth of 39 per cent yoy, primarily on account of the festive season, flagship sale and continued growth in BPC (35 per cent yoy) and fashion business (27 per cent yoy). “We bake sequentially higher ad-spends on account of the festive season and higher brand building activity. Despite that, improving GM and operating leverage should lead to an EBITDA margin improvement of 230 bps qoq.”

For the September quarter, the company posted a profit of ₹9.88 crore on reveunes of ₹51.75 crore.