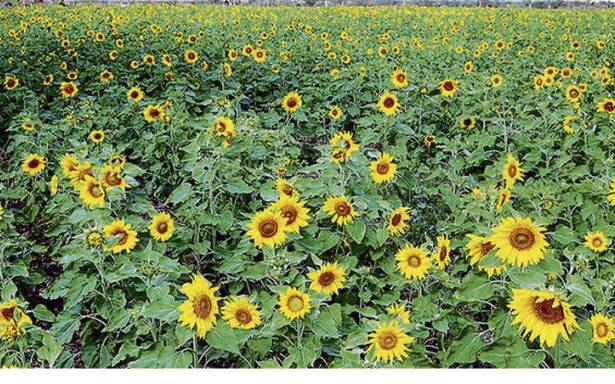 Oilseeds took the lead in early spring sowing until the first two weeks of October, while pulses and rice lagged behind last year’s levels.

The harvest of major autumn crops such as rice and pulses, among others, has been delayed by the extended monsoons in several states.

The area of ​​rice is slightly lower at 0.87 lakh hectares compared to 0.99 lakh hectares in the same period last year. A small area of ​​0.87 thousand hectares was covered mainly in Tamil Nadu.

Sowing of pulses has been slower this year. Gram, the main seasonal pulse during spring, was planted at 0.06 lakh ha from 0.84 lakh ha. Overall, the area for pulses was at 0.25 thousand hectares as of October 14, compared to 1.18 lakh hectares. Pulse cultivation is reported mainly in Karnataka, Tamil Nadu and Uttar Pradesh.