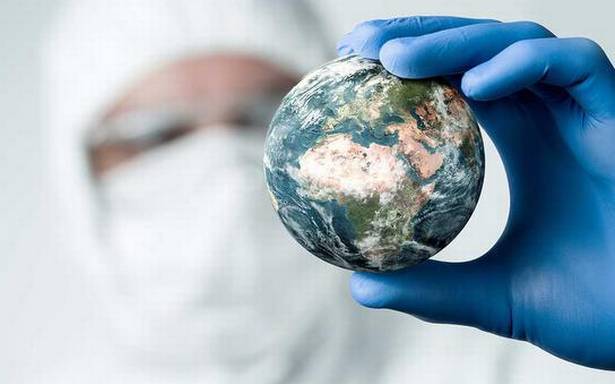 # In the second half of the twentieth century, environmental issues entered the international and intergovernmental arena for the first time. In 1972, the United Nations Environment Program came into being, along with national commitments to protect the environment.

The concept of climate change took hold in the 1980s after scientists warned of the dangers of increasing greenhouse gas emissions.

# In 1988, the World Meteorological Organization and the United Nations Environment Program jointly established an intergovernmental assessment of the science, impacts, and response options to climate change.

# In 1990, the Intergovernmental Panel on Climate Change (IPCC) published its first assessment report, warning of emissions from human activities.

# This year, prior to the COP26 conference, the Sixth Assessment Report of the Intergovernmental Panel on Climate Change warned of the “code red of humanity”.