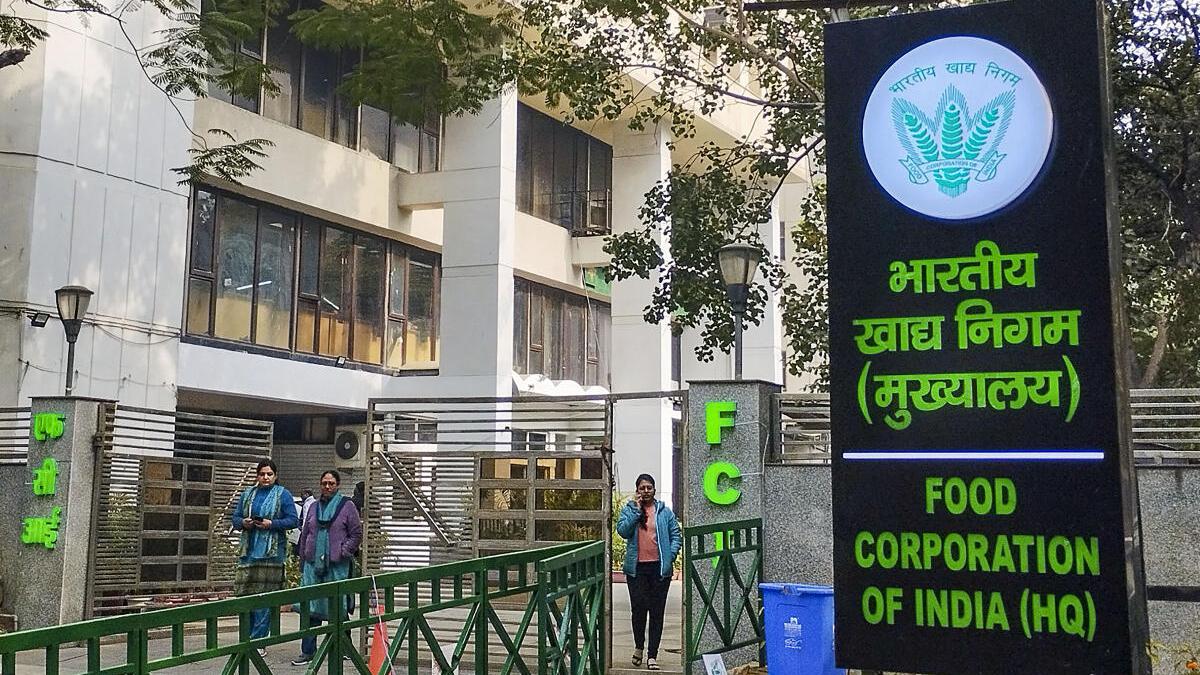 Terming Central Bureau of Investigation’s (CBI) ‘Operation Kanak’ in the last few days that unearthed alleged corruption in Food Corporation of India (FCI) as a ‘wake-up call’, Food Minister Piyush Goyal on Saturday asserted that those involved in corrupt practices will not be spared.

Addressing the 59th Foundation Day of FCI, Goyal said the government’s sole agency for procurement and distribution of foodgrains would follow zero tolerance against corruption.

There is a need to ensure that not a single corrupt employee exists in FCI, he added. Goyal also directed the officials to institutionalize a mechanism wherein whistleblowers should be rewarded.

He asked all officers and staff of FCI to report any incident of corruption. There is a need to transform, reform, and reinvent FCI and its entire ecosystem, including the ration shop dealers, the Minister said while describing the recent development of corruption in FCI as ‘unfortunate’.

On January 11, the CBI launched ‘Operation Kanak’ on alleged corruption in FCI, conducting searches at 50 locations in Punjab, Haryana, and Delhi after arresting a DGM-rank officer from Chandigarh. The agency also arrested on January 12 a manager (lab) of FCI after allegedly recovering cash of ₹20 lakh.

The officer, who was allegedly caught red-handed by the CBI on January 11, was in fact said to have raised an alarm inside the FCI system about unfair rice procurement when it was posted at the headquarters.

He had questioned how procurement in states like Haryana, Punjab, and Telangana could be more than the states’ production, for which he was allegedly shifted out of Delhi as punishment, sources said.

The action of CBI follows the vigilance inquiry ordered by the Punjab government after the Aam Aadmi Party assumed power in the State against the larger issue of rice procurement above production, sources said. However, CBI action is yet to cover the larger issue and currently focusing only on ‘cash-for-grains’, the sources said.

The CBI has booked 74 persons, including 37 FCI officials and 20 companies, in the FIR. The agency has so far recovered about ₹1.03 crore cash after two rounds of searches, including at least 39 locations on Friday, to unravel the entire network of cash-for-grains rackets.

The Minister said that India has set a global example in the areas of food security, strengthening the economic scenario, and controlling inflation. He hoped to see robust wheat procurement in the coming season starting in April.