Ordnance PSUs are good, but they need to attract pvt defenders too 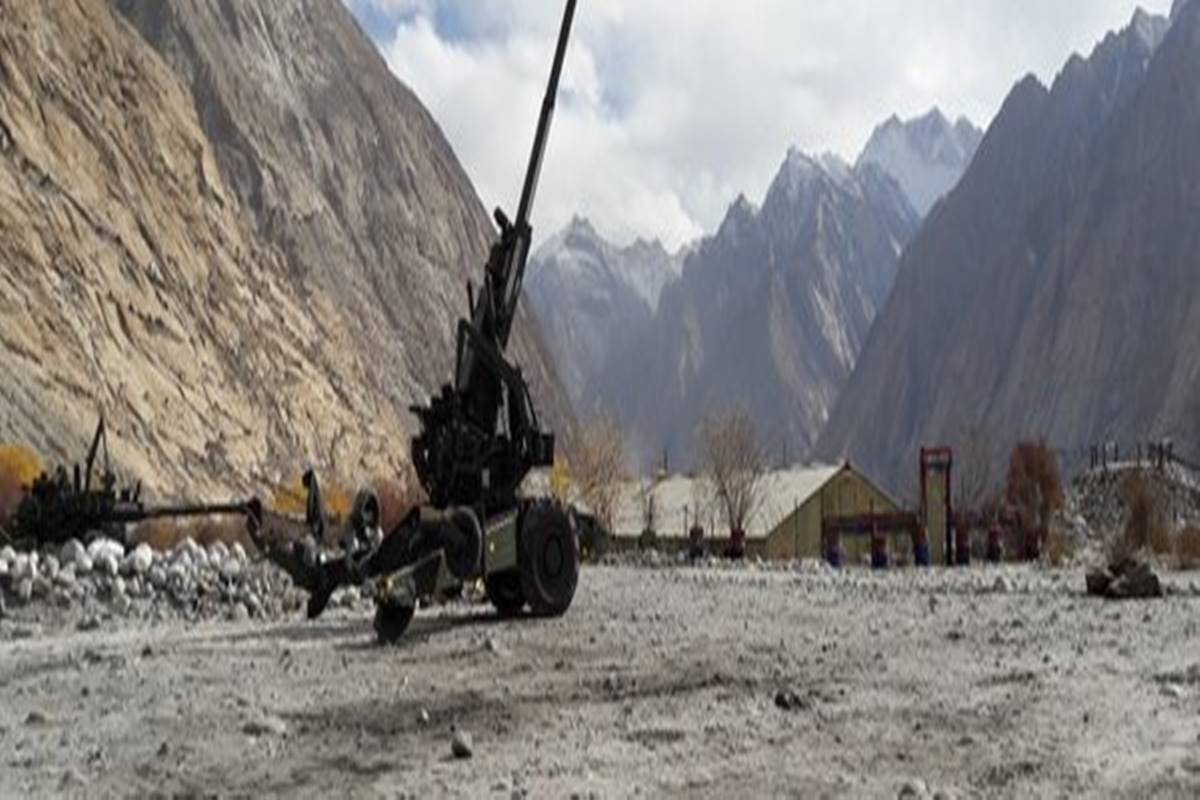 The decision followed the government’s stated intention (as of May 2020) to incentivize Atmanirbharta to supply ammunition by “transforming the OFB into companies to improve independence, efficiency and accountability.”

On September 28, the Center announced the conclusion of the Ordnance Factory Board (OFB) and the transfer of all 41 of its manufacturing units to seven new ones. The decision followed the government’s stated intent (as of May 2020) to incentivize Atmanirbharta to supply ammunition by “allocating OFB to improve independence, efficiency and accountability”. On Friday, Prime Minister Narendra Modi said the new CPSEs will have an R&D orientation. The move should be seen against the background of policy shifts over the past few years to advance the localization of defense production.

Regardless of the shift in India’s geopolitical position – particularly with regard to Pakistan, Afghanistan and China – the Defense Acquisition Policy (DAP) 2020 and the Draft Defense Production and Export Policy (DDEP) should galvanize private players around domestic production. DAP pushed original content requirements for different buying categories while DDEP talked about increasing purchases from local players from 80,000 crores in FY 2020 (63,000 crores PSU and 17,000 crores from private players) to 1,40.000 crores by 2025.

India’s increasing dependence on imports; Foreign sellers made up 46% of the purchase bill in FY20, up from 39% in FY15. To encourage domestic purchases, the center last year raised the FDI cap under the automatic route, to 74% from 49% (allowing more through the approval if the foreign direct investment is related to the transfer of advanced technology). DDEP also talked about a negative list, with a ban on importing certain items during a specified schedule. In fact, to many, the fact that 333 private companies were granted as many as 539 licenses seem encouraging early signs.

However, there may be a lot of slipping between policy intent and reality on the ground. FDI figures since the cap was raised (September of last year) indicate that investors are still uncertain – between the December quarter of FY21 and the June quarter of FY22, FDI was in defense industries (cumulative from April 2000) It barely moved (Rs.61.51 crore) to Rs.61.53 crore. This probably has a lot to do with how bad government defense procurement is — and the government is the only customer. The state of L&T’s arms manufacturing concerns illustrates this better – after delivering 100 howitzers in a deal of Rs 4,500 crore ahead of schedule, it likely has gone into hibernation (the L&T chief warned of this early last year). ) Because there has been no imminent government order since then .

Government Idle – While the size of the defense budget has grown, its size relative to government spending has declined over the past few years, from 17.73% in FY 2017 to 13.73 in FY22. While the share of capital within the defense budget has fallen to 22% by the year In fiscal 2019 before recovering to 27% in this fiscal year, it is still less than 30% in fiscal 2012. Against this background, CPSEs, a new set of competitors, may not be very encouraging for investors, especially given that Procurement suffers from systematic and exogenous delays; Although DDEP talks about addressing these, it is unclear when this can be done.