OYO to refer updated DRHP to SEBI by mid-February 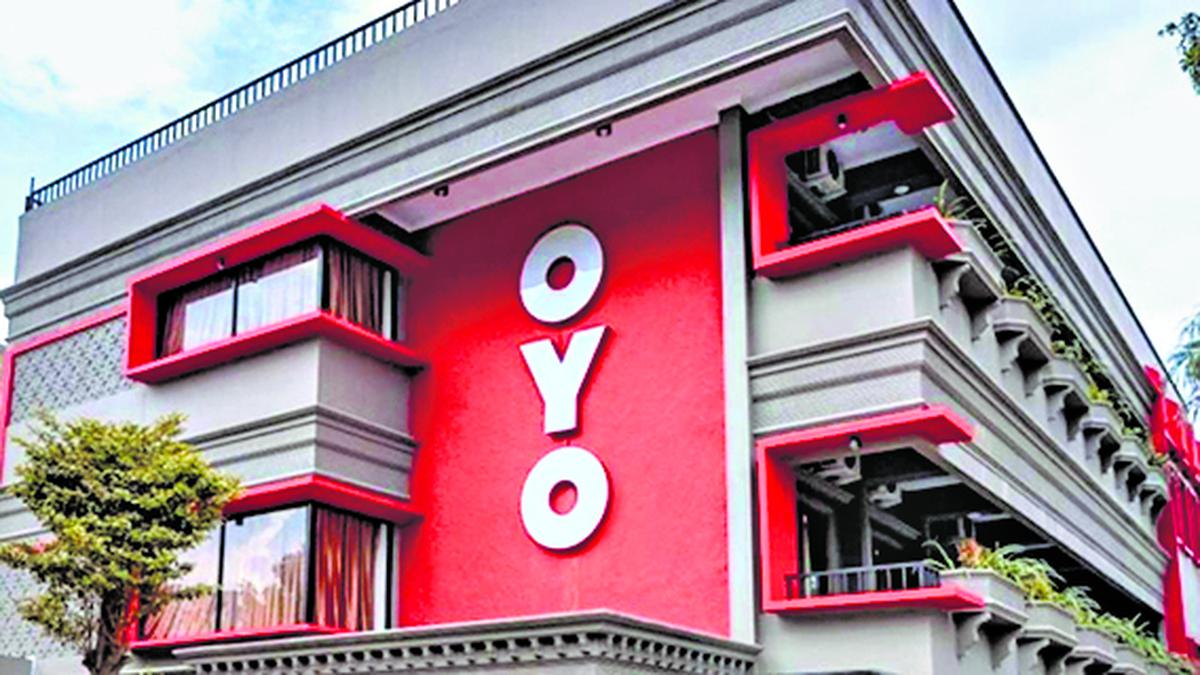 The market regulator had asked the company to update additional sections in its DHRP, such as updated risk factors, KPIs, outstanding litigations, basis for valuation etc. OYO had said the refiling process would take around three months.

SEBI, in its letter to OYO, had said, “The disclosures contained in present DRHP do not take into account the material changes/disclosures arising from updated financial statements as filed through addendums leading to revised period for disclosures which in turn leads to necessities to make material updates in Risk Factors, Basis of Offer Price, Outstanding Litigations and update other relevant sections of DRHP.”

Commenting on the same, an OYO spokesperson said, “We are working on updating all key sections simultaneously. Responsibilities have been divided among different teams, with senior company leaders driving the collaboration with the Book Running Lead Managers, essentially the IPO bankers, the lawyers, and the auditors. We are keen on refiling the DRHP by middle of Feb 2023, if not earlier.” However, OYO has not provided the timeline for the regulator approval, post-filing.

OYO had submitted through an addendum to the DRHP, the first half of FY 2022-23 financial numbers to SEBI citing that potential investors need to be made aware of the material uptick in its business performance since its IPO application in September 2021 when the company had Filed preliminary documents to raise ₹8,430 crore.

It had reported its maiden positive adj. EBITDA of ₹63 crore, a 24 per cent year-on-year increase in revenue and 69 per cent increase in monthly booking value (GBV per month) for its hotels in the first six months of FY23.

SEBI’s move seemed to be in line with its expectation of higher levels of transparency in the IPO process. Lately, it has asked companies to share more KPIs and the basis for pricing IPOs.