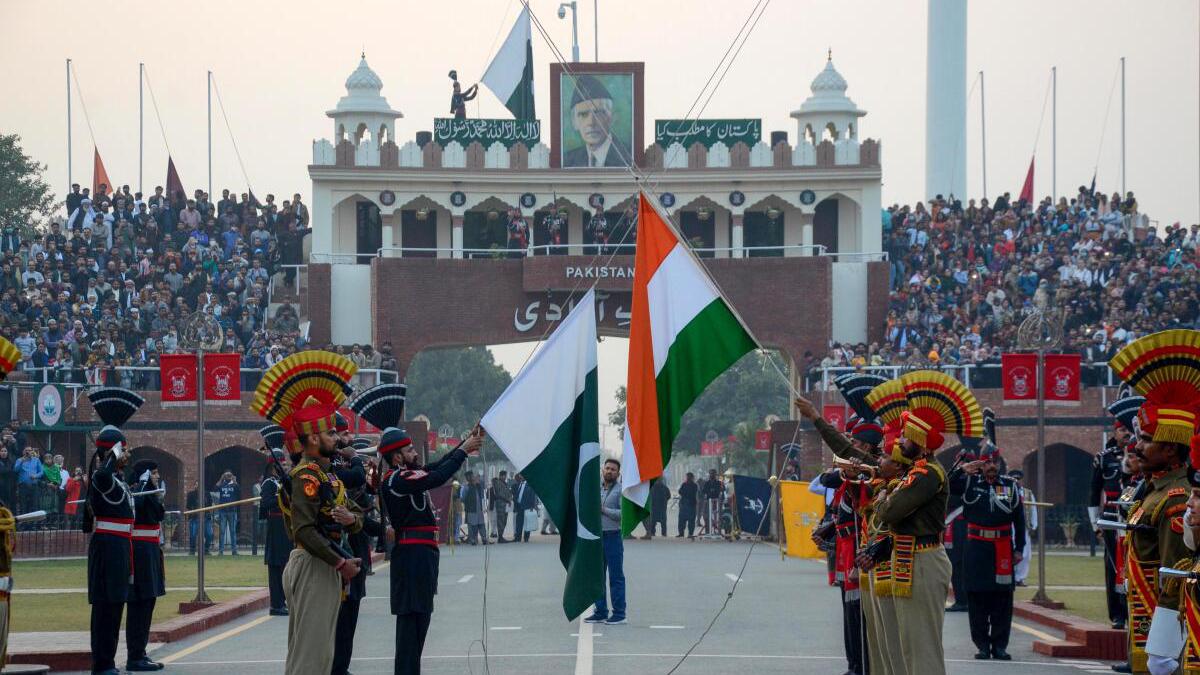 Pakistan and India on Sunday exchanged a list of their nuclear installations that cannot be attacked in case of an escalation in hostilities, a Foreign Office statement said here, as part of an annual ritual that has been in practice between the two neighbors for more than three decades.

The lists of nuclear installation and facilities were exchanged as per the provisions of the Article-II of the Agreement on Prohibition of Attacks against Nuclear Installations and Facilities, signed on December 31, 1988 and ratified on January 27, 1991. According to this agreement, both countries have to inform each other of the nuclear facilities. This practice of exchanging lists has continued since January 1, 1992.

“Pursuant to the agreement, the list of nuclear installations and facilities in Pakistan was officially handed over to a representative of the Indian High Commission in Islamabad at the Ministry of Foreign Affairs on Sunday,” the Foreign Office said in the statement.

Simultaneously, the Indian Ministry of External Affairs also handed over their list of nuclear installations and facilities to a representative of the Pakistan High Commission in New Delhi, according to the Foreign Office. The exchange comes amid strain in ties between the two countries over the Kashmir issue as well as cross-border terrorism. These lists are exchanged under the provisions of the Agreement on Consular Access signed in May 2008.