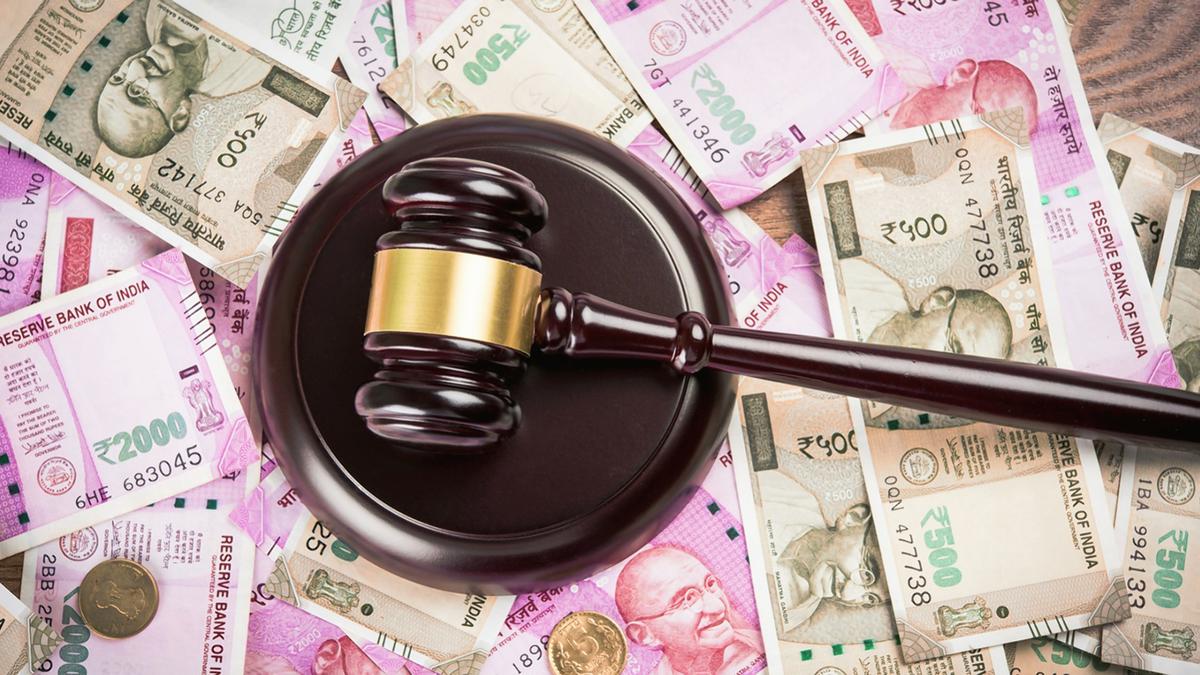 The Cross Border Insolvency Regulations Committee (CBIRC-II), appointed by the Corporate Affairs Ministry (MCA), has recommended that the country should adopt a phased approach in the introduction of a group insolvency framework.

The panel’s report, which was submitted in December 2021 and has now been made public, suggested that only provisions governing domestic group insolvency may be enacted in the first phase.

It maybe recalled that the remit of CBIRC was expanded in February 2020 to analyze the UNCITRAL Model Law on Enterprise Group Insolvency (MLEGI) and to make recommendations governing the resolution of group enterprises for the purpose of insolvency and bankruptcy code (IBC). Prior to this, the committee had been working on rules and regulations for cross-border insolvency under the code.

MLEGI is a model legislation providing a comprehensive framework for domestic as well as cross-border insolvency of enterprise groups.

Batting for a voluntary, flexible and enabling framework, the panel has suggested that MLEGI may not be adopted in India at present, and its adoption may be considered after enactment of single entity cross-border insolvency laws and based on learnings from its implementation.

To address this, the Adjudicating Authorities under the Code and the Supreme Court have from time to time passed orders enabling coordination of insolvency proceedings of group members in some instances, or have applied general principles of corporate law pertaining to piercing of the corporate veil to make group companies liable for each other.

It is in this backdrop that government appointed a committee to look into a framework for ‘Group Insolvency’.

Significantly, the CBIRC-II has recommended that the framework may not apply to financial service providers notified under Section 227 of the IBC.

Also, the panel has recommended that the framework apply to only those corporate debtors in respect of whom a corporate insolvency resolution process or liquidation process is ongoing, and not to solvent members of the group.

All proceedings related to corporate debtors belonging to a group may take place under the same adjudicating authority. To give this effect, all pending applications and proceedings under the IBC in respect of a group member may be transferred to the NCLT. All new applications in respect of any group member should also be filed in such NCLT, the committee has recommended.

A common insolvency professional may be appointed as the resolution professional or liquidator of corporate debtors that belong to the same group, it added.