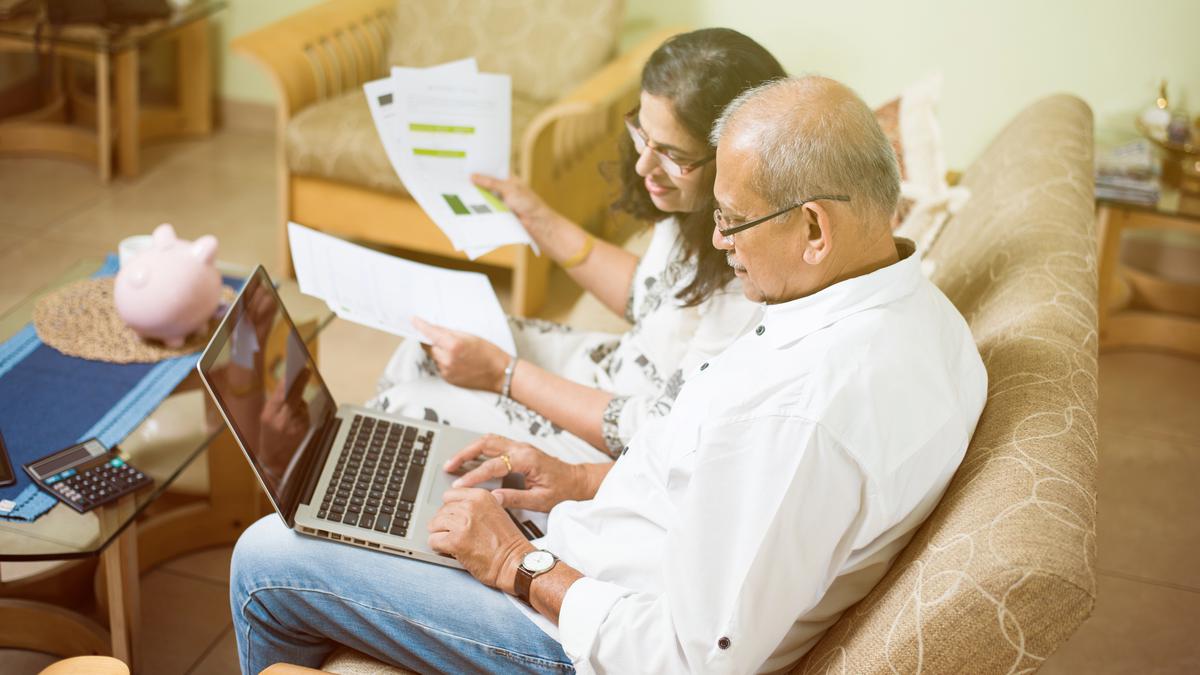 Pension provision by State Governments and UT with legislature has surged over 34 per cent between FY20 and FY23, a Reserve Bank of India report has revealed. This is second highest expenditure among all non-development expenditure and third among all kind of expenditure.

Data also showed that Himachal Pradesh and Punjab have provided 19.3 per cent and 14 per cent of revenue expenditure for pension. The report also red flagged return of Old Pension Scheme (OPS) for State finances. In terms of overall expenditure (developmental and non-developmental), pension outlay is the largest after expenditure of education and interest payment by States and UTs with legislatures. Even as part of GSDP (Gross State Domestic Products), pension provision is up to 4 per cent on in some states. In order to cut rising government expenditure, OPS was replaced with NPS, both at Central and States level. Higher expenditure on pension is critical at a time when five opposition-ruled states have decided to revert to OPS during the fiscal. These include Rajasthan, Chhattisgarh, Jharkhand, Punjab and Himachal Pradesh.

OPS refers to defined scheme where retiring employees get half of their last drawn salary for lifetime without making any monetary contribution. This was discontinued for all government employees (except armed forces) joining on or after January 1, 2004.

Against OPS, the New Pension Scheme (now known as the National Pension System) was introduced. First it was implemented by Central Government and then by all States and Union Territories (except West Bengal). Under this, employees are required to pay 10 per cent of its basic, while up to 14 per cent is contributed by governments. A corpus will be created with the help of contributions and fund is published in bond or equity market, based on choices given by subscribers.

When a subscriber reaches the age of Superannuation/attaining 60 years of age, she can withdraw up to 60 per cent of accumulated fund while the rest will be used to purchase an annuity that would provide a regular monthly pension. However, in case of corpus less than ₹5 lakh, the entire amount can be withdrawn.

Currently, both Center and States have to provide for both OPS and NPS. States back on OPS say this decision will result in savings. However, RBI and former bureaucrats are apprehensive.

The RBI, in its report, said that a major risk looming large on the subnational fiscal horizon is the likely reversion to the old pension scheme by some states. “The annual saving in fiscal resources that this move entails is short-lived. By postponing the current expenses to the future, States risk the accumulation of unfunded pension liabilities in the coming years,” she said.

Earlier this month, former Deputy Chairman of the Planning Commission Montek Singh Ahluwalia said the move by certain opposition-ruled state governments to regress to the old pension scheme was an “absurd idea” and a “recipe for financial bankruptcy”.