PepsiCo to increase GBC headcount to 4,000 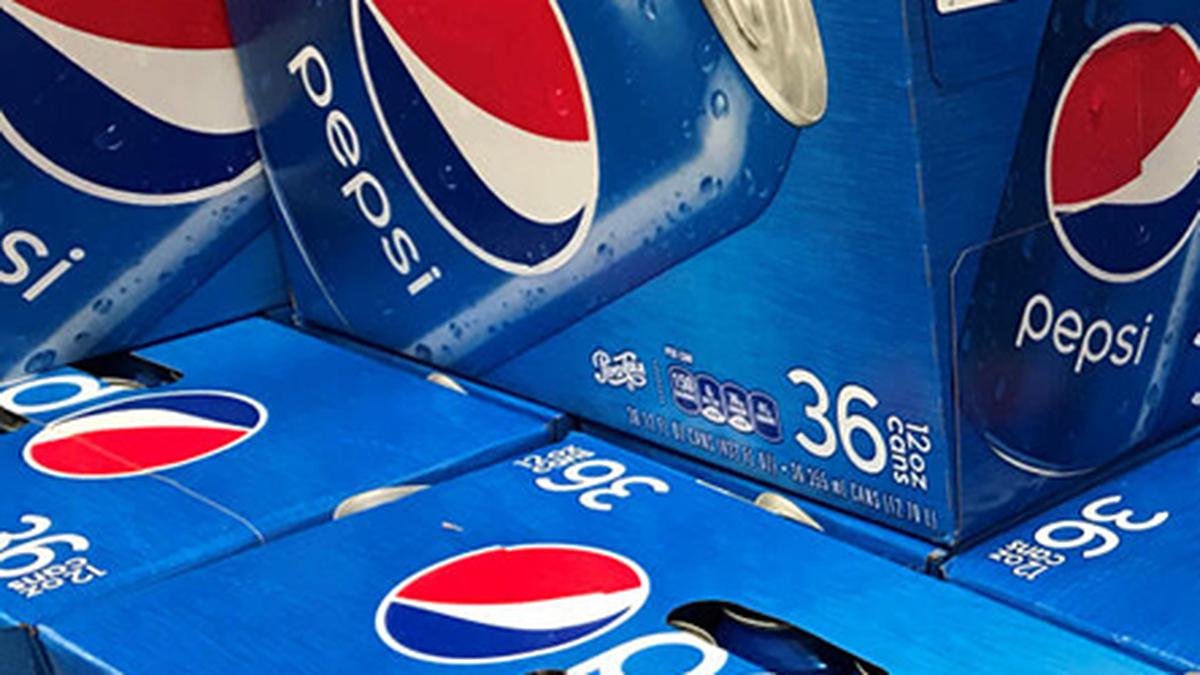 PepsiCo, the US-based food, snack, and beverage company, plans to expand its Global Business Services Center in Hyderabad. The GBC, which started operations in 2019 with 250 people, plans to expand to 4,000 employees in the next 18 months.

Roberto Azevedo, Executive Vice President (Corporate Affairs) of PepsiCo, met Telangana Industries Minister KT Rama Rao in Davos on Tuesday on the sidelines of the annual World Economic Forum. He discussed the company’s plans for his company in Telangana.

The minister assured that the State government would extend support to the company as it executed its expansion plans.

“During the meeting, they discussed manufacturing opportunities for PepsiCo’s food products in Telangana,” a statement from Telangana’s Industries Ministry said.