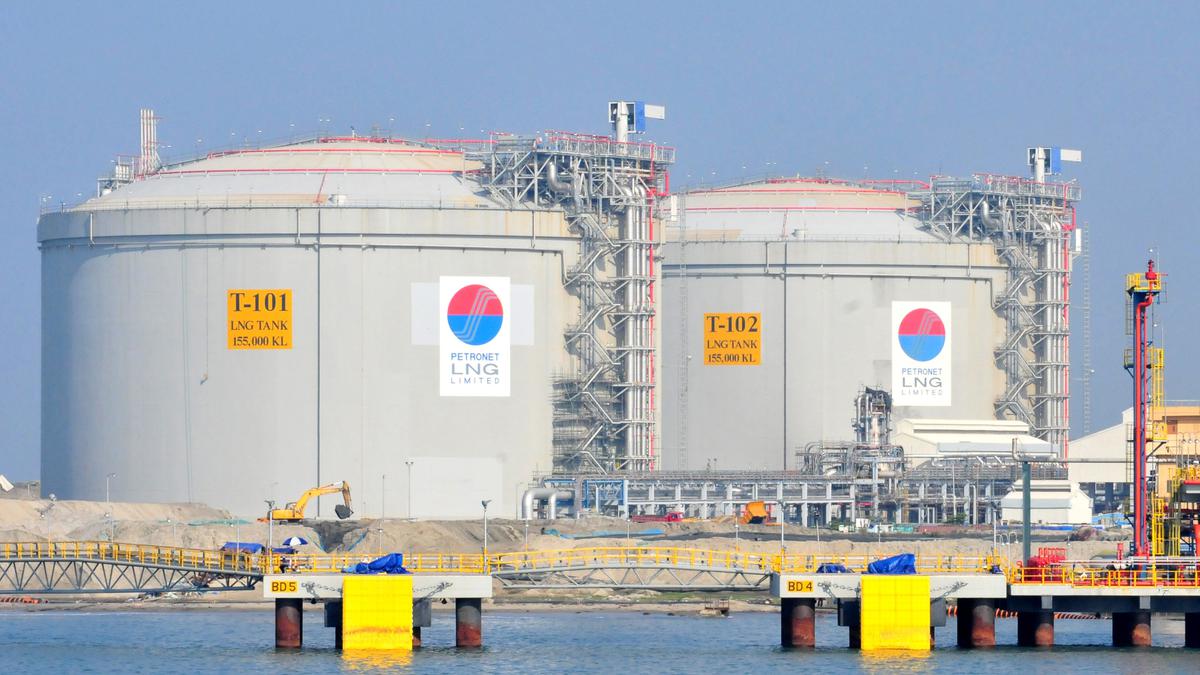 State-run Petronet LNG on Friday reported a 3 per cent yoy growth in consolidated net profit at ₹1,197 crore for the October-December quarter.

However, on a sequential basis, the net profit of the country’s largest LNG importer was higher at 53 per cent from ₹784 crore in Q2.

The company’s consolidated net profit during Q3 FY23 fell marginally to ₹15,956 crore from ₹16,074 crore on a qoq basis. On a sequential basis, the income was higher by 26 per cent.

“Due to foreign exchange volatility, the lease liability has an accounting impact of foreign exchange loss amounting to ₹60 crore in the current quarter, as per the provisions of the relevant Indian Accounting Standards (Ind AS). The company was able to achieve robust financial results despite high LNG prices, owing to optimization in its operation,” Petronet LNG said in a statement.