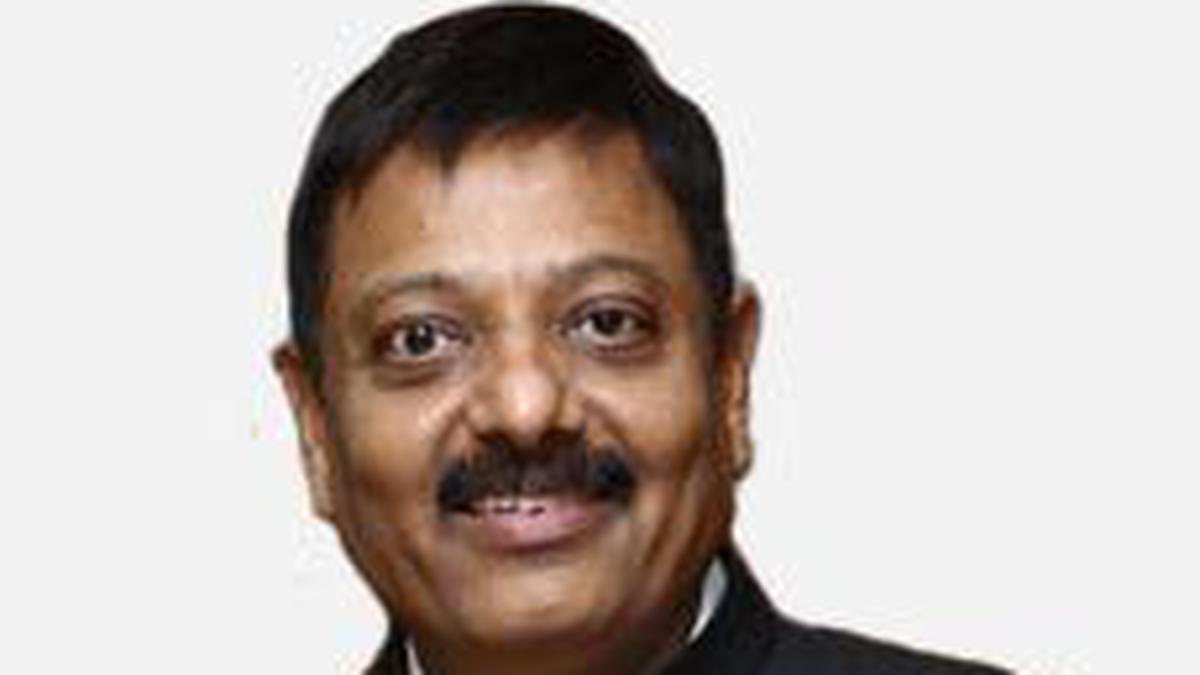 PlastIndia Foundation (a body of the major associations, organizations, and institutions connected with plastics) has asked the Government to lower import duty on polymer and increase the custom duty on finished plastic products in the Union Budget 2023-24.

In his pre-budget expectations for the plastic and polymer industry, Jigish Doshi, President of PlastIndia Foundation, said the import duty on polymer should be between 5-7.5 per cent.

Stating that import is inevitable as India does not produce enough polymer, he said import duty needs to be lowered to make the Indian plastic industry more competitive.

Custom duty on the finished plastic product should be a minimum of 20 per cent or more to support the domestic plastic processing industry, he said.

Stating that the government is focusing on renewable energy, Doshi said this presents an opportunity for the plastics industry. However, at present 90 per cent of the components for solar panels and windmills are imported and the products are only assembled in India.

To encourage the local manufacturers, the Custom duty on the import of components should be at least 20 per cent. He said the plastic industry can play an important role in manufacturing some of the components.

Stressing the need to make uninterrupted power available at less than ₹5 per unit, he said India has a high electricity rate, and power fluctuation is also very high.

On labor laws, Doshi said: “India should have a free labor law, however, the wages should not be so high that it makes the manufacturing industry globally uncompetitive. Labor law should come under the purview of the Central government and wages across the country — in tier 1, tier 2 and tier 3 cities — should be uniform.”

He said GST should not be higher than 12 per cent across product categories.

The Government should make land acquisition easy by identifying zones of land that are non-agricultural. Land from those zones should be made readily available without industries having to go through the formality of converting agricultural land for non-agricultural purpose, he said.

The Government should start a new formula wherein developed land should be made available to industries on long-term leases. This will significantly lower the investment and make industries globally competitive. China is using this formula for a very long time, he said.

Easy finance at reasonable interest rates from banks and NBFCs should be made available to the industry, he said.

Urging the Government to keep the compliances at minimum, he said if there are any technical errors in following these compliances then it should be handled by a separate court. “It should not be treated as a criminal activity,” he added.