PLI for IT servers and hardware on the anvil: Rajeev Chandrasekhar 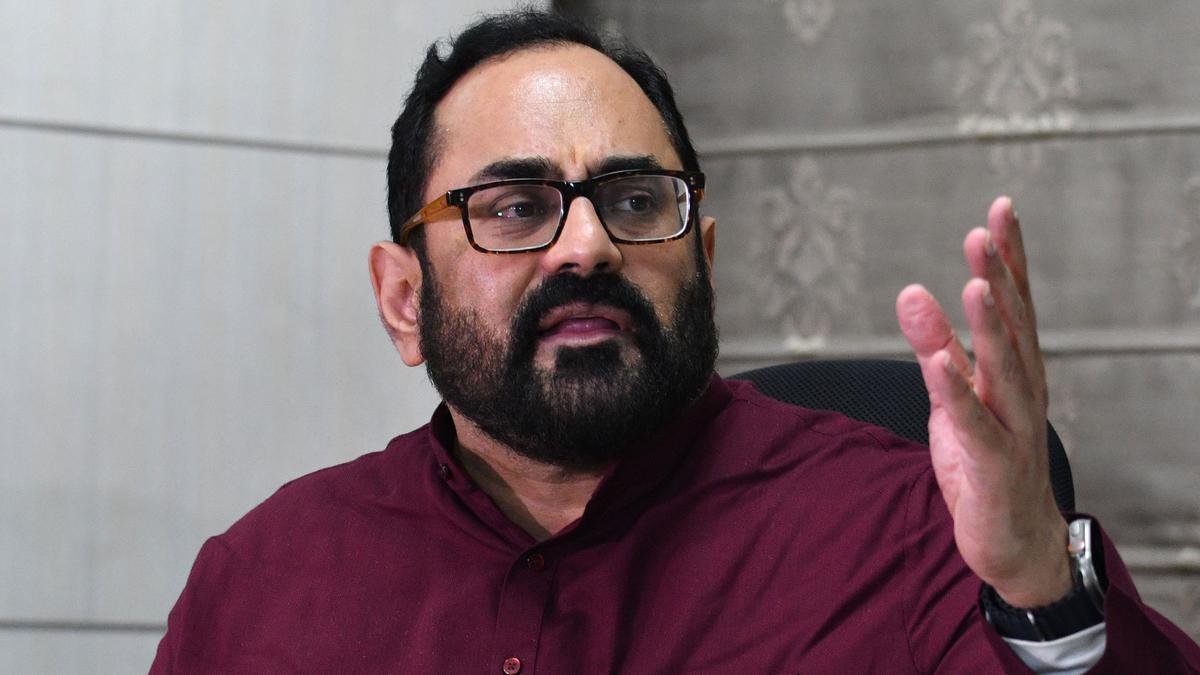 After launching PLI (Production Linked Incentives) for several sectors, the Union Government has announced that it is going to launch an exclusive PLI for IT Servers and IT Hardware.

Addressing the inaugural of VLSI Design Conference 2023 virtually on Tuesday, Union Minister of State for Electronics and Information Technology and Skill Development Rajeev Chandrasekhar said that the upcoming PLI would promote innovation ecosystem and product development in the country.

“The IT PLI will also offer additional incentives for manufacturers that incorporate Indian-designed IP into their products,” he said.

The government is also focused on Digital India RISC-V (DIR-V) program for next generation microprocessors to achieve commercial silicon and design wins.

“We are putting Government capital to catalyze the Indian semiconductor ecosystem and working with industry and the global diaspora to achieve India’s ambition as a semiconductor nation at a torrid pace,” he said.

The five-day conference, with the theme ‘Semiconductors Driving Disruptive Innovations in Global Digitalisation’, is being attended by industry leaders and other stakeholders.

Victor Peng, President of AMD, discussed the importance of heterogeneous, high-performance, and adaptive computing in a digital world, characterizing a massive growth in data.