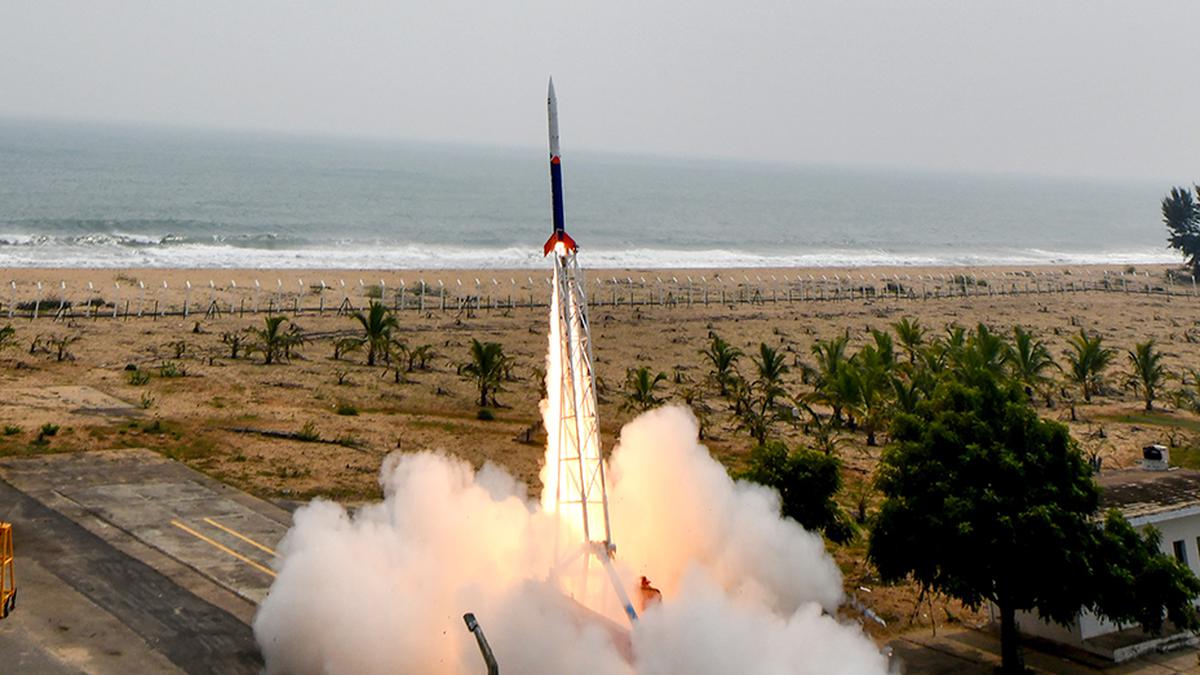 India’s nascent private space sector has presented a wishlist of tax incentives and a production-linked incentive scheme in the upcoming Union Budget to boost local manufacturing and spur research and development.

“In the 2023-24 Union Budget, we would like to request a space-based production linked incentive (PLI) scheme for space tech start-ups to help boost local manufacturing and encourage building capability within the country,” said Awais Ahmed, co. -founder and CEO, Pixxel, a Bengaluru-based space start-up.

Last year, Pixxel became the first Indian start-up to launch its own hyperspectral imaging satellite, “Shakuntala”, onboard SpaceX’s rideshare rocket and followed it up with another similar satellite, “Anand”, using ISRO’s PSLV rocket. It plans to have a constellation of earth observation satellites soon.

“In the Union Budget 2023-24, we request a further ₹100 crore issuance as viability gap funding (VGF) to set up new infrastructure,” said Kranthi Chand, the head of strategy and special projects, DhruvaSpace.

DhruvaSpace, a Hyderabad-based start-up, also launched two satellites onboard the PSLV rocket in November and has plans to set up a satellite-manufacturing unit for a range of applications.

Chand also wants the Government to make a dedicated allocation of ₹1,000 crore for the Defense Space Agency (DSA) for the procurement of new technology from the industry.

He noted that an acceptance of necessity (AoN) has been accorded by the Ministry of Defense and Services headquarters for several satellite and space technology projects.

According to Indian Space Association (ISpA) Director General Lieutenant General AK Bhatt (Retd), suggestions were received from the space industry on tax policies and incentives to promote investment, research and development, and employment in the space sector.

The ISpA said a PLI scheme for the space sector will promote research and development in the country and provide incentives to entities engaged in the sector.

The ISpA also wants the Government to provide financial support through loans, grants, and tax incentives to the companies and organizations in the space sector.

“Since the new space policy is in its final stages of development, the provision of tax exemption for start-ups should be continued till the time the incumbent policy is released or implemented,” Bhatt said.

Considering that most space-tech companies in India are start-ups and access to capital is an issue, it would be beneficial to create parity in terms of the short-term capital gains tax rate and treatment with respect to listed and unlisted entities, and also provide exemption from angel tax, the ISpA said.

Also read:Three major launches in the next 3 months: ISRO chairman

Bhatt also wants the government to set up space technology parks and form a group of experts for the use of the space ecosystem.

“We believe this allocation gives the much-needed thrust towards cutting-edge tech development by reducing the revenue risk to recover costs, while providing a financially attractive return for the private sector,” Chand said.

Managing risks by hedging and minimizing the impact of losses