PLI Scheme: The Ministry of Textiles consults industry on guidelines before solicitation for applications 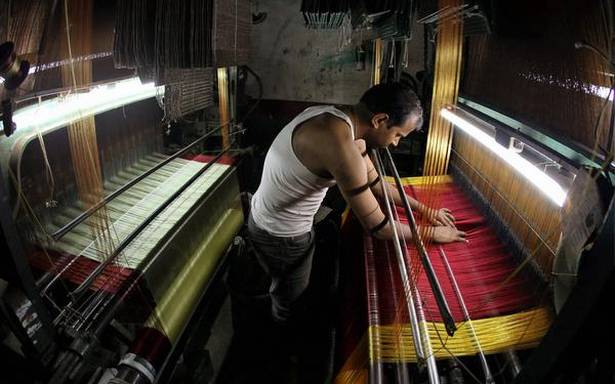 The Ministry of Textiles will conduct stakeholder consultations with industry representatives on draft production-linked incentive scheme (PLI) guidelines before soliciting applications from investors.

A source tracking the matter said the industry continues to push for a further expansion of the list of eligible items and lower minimum investment requirements and sales turnover, but that it may be difficult for the government to do.

“Some in the industry have called for some items to be added to the list of eligible items under the scheme. That may not happen as the list has been finalized after detailed consultations. There are also some calls to lower the staff turnover threshold so that younger players can qualify, but doing so will also be difficult as it has been Obtaining the approval of the Council of Ministers for that, ” business line.

See also: Why the PLI scheme is not delivered to medical device makers

Areas that might be open for discussion include criteria for classifying applicant selection applications, details of how incremental investments and business turnover are calculated, and the concept of a “non-year death” when an investor is unable to meet investment or turnover criteria in a given year, the source said.

In September, the Federal Cabinet approved the long-awaited PLI scheme of ₹10,683 crore for the textile industry, with incentives for selected items from the MMF (synthetic fibres) and technical textiles sectors over a five-year period.

While the list of eligible items was expanded after discussion with the industry to include 15 MMF textile lines as well as 40 MMF apparel products and 10 technical textile segments, there were not many changes in the minimum investment and business turnover criteria.

“While drafting the scheme, the industry suggested that the minimum investment requirement of Rs 100 crore should be lowered further as many MSMEs were excluded due to the higher minimum. While the government lowered the higher standards of ₹ 500 crore at the higher end From the program to Rs 300 crore, it has not lowered the threshold of Rs 100 crore, hence a Delhi-based apparel producer and exporter, and hence the entry of young players is still prohibited.

See also: The Ministry of Textiles proposes a grading system for selecting entities for PLI benefits

The garment manufacturer added that if the government wants the PLI scheme to increase job creation and drive exports, it should also allow small players to participate as the MSME sector contributes significantly to both employment and exports.

In the draft guidelines, the ministry proposed a points-based system with criteria including job availability, location, and financial and technological safety. “There could be a discussion with the industry about these standards,” the source said.

The government has estimated that the PLI scheme will result in new investment of more than ₹19,000 crore, cumulative turnover in excess of ₹3-lakh, additional direct employment to 7.5 lakh, and indirect employment of many lakhs.