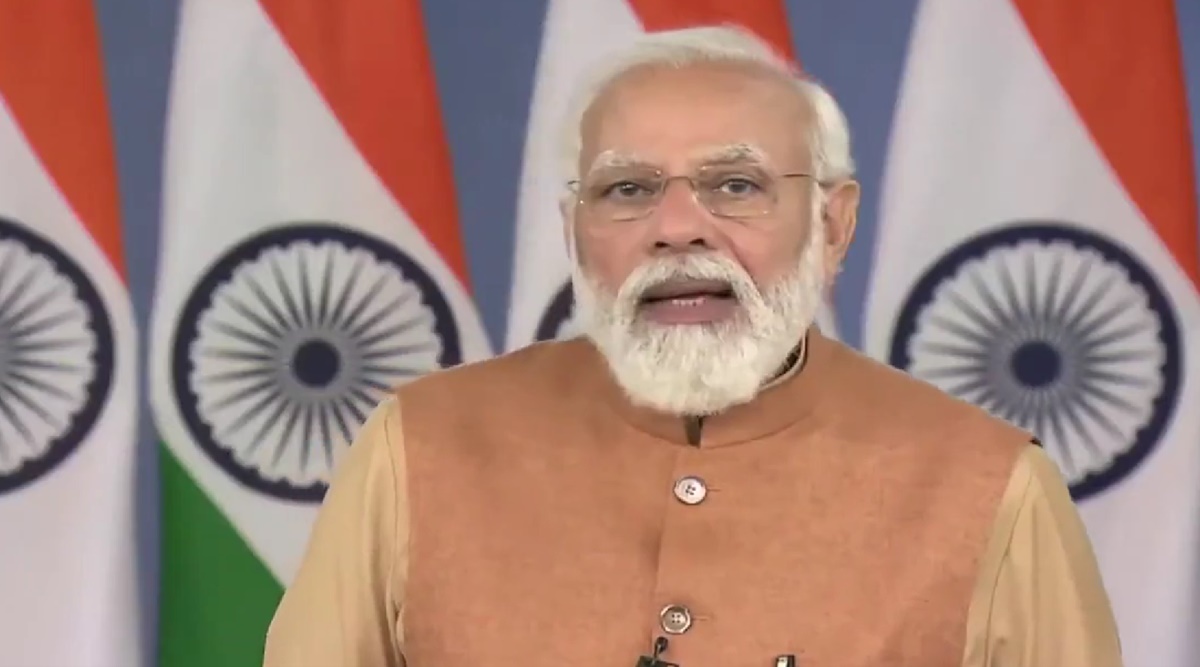 Official sources said that the discussions during the meeting revolved around searching for suggestions to make doing business in India easier, attracting more capital, and promoting the reform process.

The Prime Minister sought suggestions to improve the ease of doing business in India, attract more capital and promote the country’s reform process.

“He expressed his appreciation for the practical suggestions received from representatives, and said that the government is committed to working to resolve the issues and challenges that have been highlighted,” an official statement read.

During the meeting, Modi discussed the government’s efforts to carry out further reforms, future possibilities of initiatives such as Prime Minister Jatishakti, and steps taken to reduce the burden of unnecessary compliance.

He also noted the innovation taking place in India at the grassroots level and the strengthening of the startup ecosystem.

Finance Minister Nirmala Sitharaman, who also took part in the meeting, is scheduled to present on February 1 the budget for the next fiscal year starting on April 1, 2022.

Since coming to power in 2014, the BJP government has unveiled a series of reforms that have helped India rise in the global rankings for ease of doing business.

It is now pushing to make India an industrial hub. Production-related incentive plans for sectors from automobiles to semiconductors and solar energy have been announced to lure global manufacturers to establish a base in the country.

The statement further stated that representatives of venture capital and private equity funds also talked about the entrepreneurial potential in the country, and how it can be utilized so that Indian startups can reach a global scale.

He said this can be seen in the amount of capital that has come to India, entrepreneurs being created and listed companies.

“So, overall, I think it was a great interaction with the prime minister,” he said, adding that Modi had made some very good suggestions.

3one4’s Siddharth Pai praised the initiatives taken to boost the startup ecosystem in the country, and described Modi as “the Prime Minister of Startups”.

Prashant Prakash of Accel highlighted the opportunities that exist in the field of agricultural start-ups, while Rajan Anandan of Sequoia suggested working to make India a global center in education by leveraging technology.

Vipul Roongta of HDFC said this was his first personal interaction with the Prime Minister and praised the policy initiatives taken by the government in the housing sector, especially in the affordable housing sector.

The statement further said that Shantanu Nalavadi of India Resgent lauded the reforms undertaken by the country in the past seven years, particularly the move to create the Insolvency and Bankruptcy Act (IBC).

“Representatives also discussed the opportunities arising due to India’s model climate commitments, including commitments in the area of ​​energy transitions,” the statement said.

They also provided input on areas such as fintech, financial management, and software as a service (Saas). They also praised the Prime Minister’s vision in making India a $5 trillion economy.

Others involved in the interaction included Gopal Srinivasan from TVS Capitals, Renuka Ramnath from Multiples, Manish Kejriwal from Kedaara Capital, Ashley Menezes from Chrys, Vineet Rai from Aavishkar and Shweta Jalan from Advent.

The meeting was also attended by officials from the Project Management Office and the Ministry of Finance.