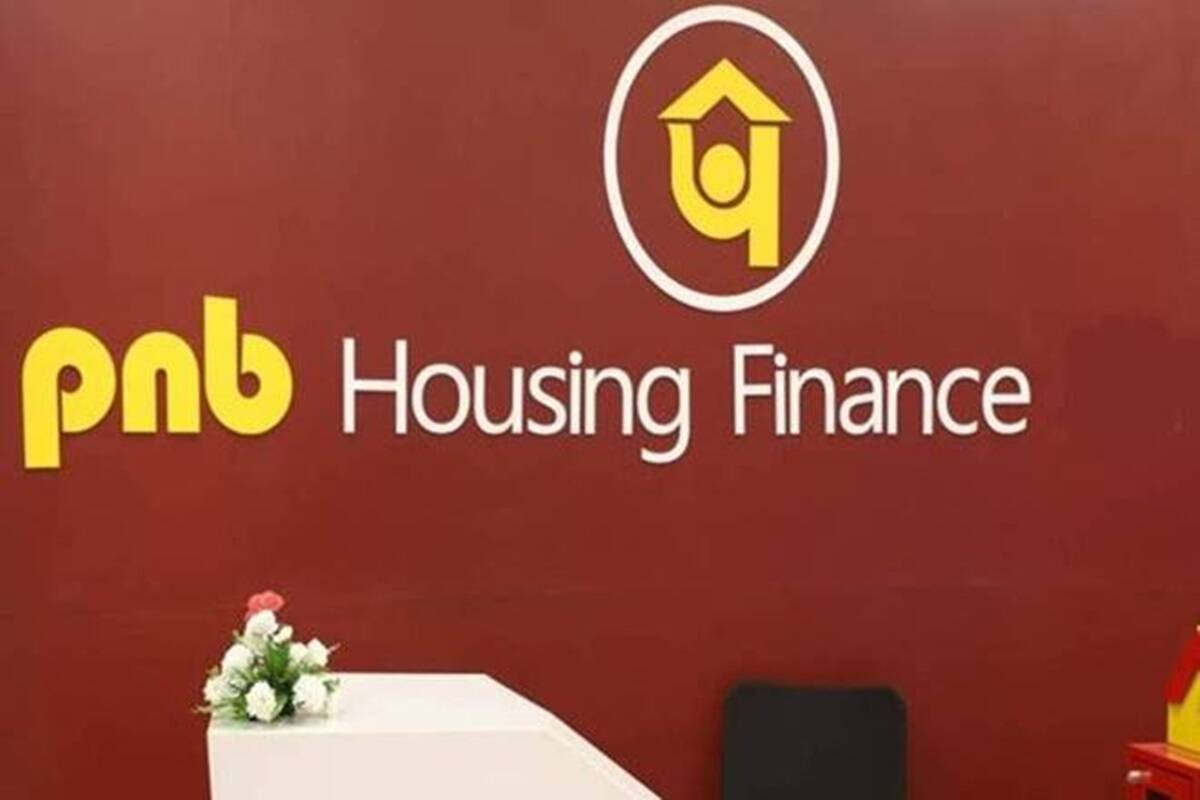 The Board of Directors of PNB Housing Finance (PNBHF’s) has decided not to proceed with the proposed preferential issuance of Rs 40 billion @ Rs 390 per share for Carlyle Group, General Atlantic, SSG Group and other investors. The preferential case has been put on hold for more than four months (having already taken more than two years), due to legal proceedings pending before the SAT. Also, in the stock exchange filing, the company highlighted that there was a lack of visibility or certainty regarding the timeline for judicial adjudication of legal cases and that regulatory approvals were not expected to be imminent amid the litigation.

With the proposed deal being disqualified, it resurfaces again: Carlyle raised its stake to 50%, and therefore, dropping PNB’s stake to ~20% would have eased the burden of any further sale of the stake in the meantime. An equity injection of Rs 40 billion could have triggered a sharp increase in the Central African Republic and reduced supply to less than 5-fold. An improvement in the capital adequacy ratio and a lower gearing could have instilled confidence in the debt market, and thus, the prospects for debt rating could have improved, which is now unlikely.

The increase in the Carlyle Group stakes was in line with the company’s stated strategy to strengthen governance, management and the board of directors. Aditya Puri’s nomination to the Board of Directors has brought significant credibility to the company’s business transition and strategic intentions.

With the deal scrapped, concerns about asset quality and growth resurfaced. The proposed preferential case was a notable incentive to reclassify inventory as it would have bolstered the balance sheet and supported growth. The stock has nearly doubled since the capital injection was announced in May 2021.