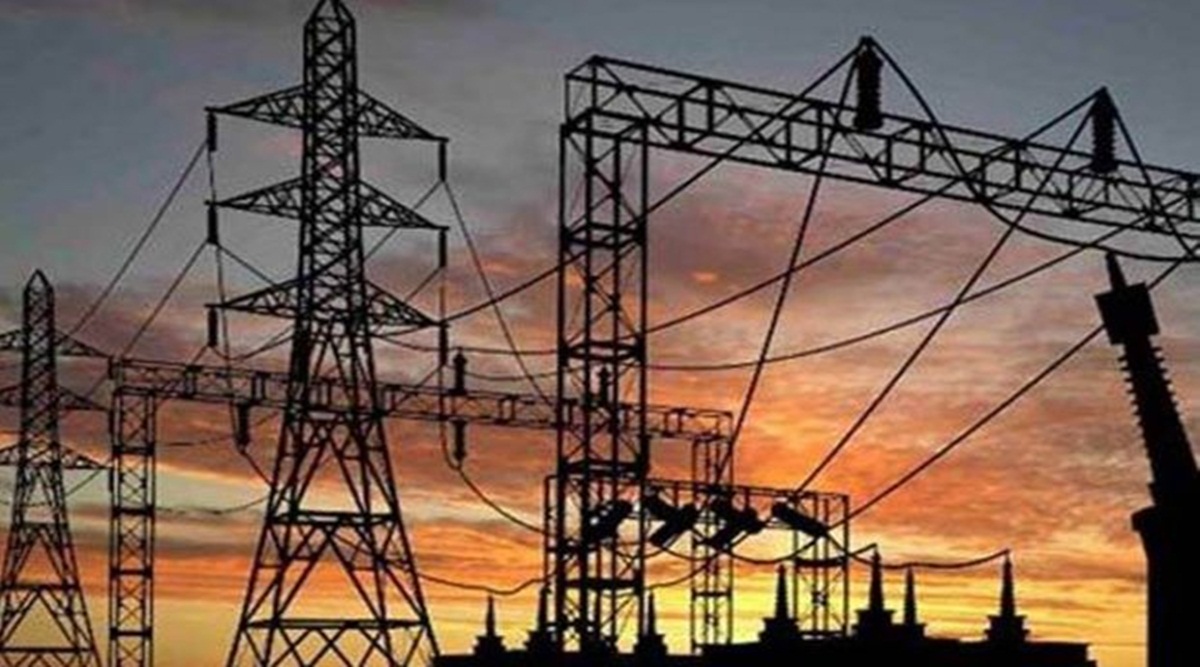 While capital markets regulator Sebi initially asked listed companies to separate the roles of Chairman and Managing Director/CEO from April 1, 2020 onwards, it has decided to give an additional two years for compliance based on industry representations.

With the regulatory requirements for the 500 largest listed companies to split the position of president and managing director less than four months away, pressure is mounting on many PSUs including from the energy sector to ensure compliance, especially after the state-run International Trade Development Center complied with the order. After Sampet Batra was appointed as Chairman.

While capital markets regulator Sebi initially asked listed companies to separate the roles of Chairman and Managing Director/CEO from April 1, 2020 onwards, it has decided to give an additional two years for compliance based on industry representations.

The regulation will now apply to the 500 largest listed entities by market capitalization, effective April 1, 2022. At the end of 2020, only 53 percent of the 500 largest listed entities had complied with this provision and experts feel that PSUs need to act faster to ensure compliance due to Relatively longer in board-level appointments, due in large part to the more detailed background checks and multiple approvals involved in the process.

The pressure is expected to be greater for the energy sector PSUs as the majority of these companies are part of the 500 largest listed companies by market capitalization, which are required to split the publication by April 1, 2022. These companies include NTPC, NHPC, PGCIL, REC, PFC, SJVNL , PTC India.

In NTPC, Gurdeep Singh is CMD, Abhay Kumar Singh is CMD in NHPC, Ravinder Singh Dhillon is PFC, K Shreekant is at PGCIL, NL Sharma is at SJVNL. In PTC India, Rajib K Mishra holds the additional charge of CMD, following the sudden resignation of Deepak Amitabh from the position.

The issue of separating the position of president and managing director/CEO is of greater importance in the wake of reported governance issues in some energy sector companies, while there was a sudden exit at the board level among other concerns.

Pavan K Vijay, founder of Corporate Professionals Group, a legal and financial advisory group, said the sudden exit in the top management of any company creates a void that must be carefully managed.

“In the case of these government-controlled companies, it is critical to have a strong governance framework that allows for a smooth transition without compromising process and quality,” he added.

At the Corporate Governance Summit earlier this year, Sebi Chairman Ajay Tyagi said the basic idea of ​​separating the two positions is not to weaken the position of the promoter, but to improve corporate governance.

The aim is to provide a better and more balanced governance structure by enabling more effective management oversight. Separation of roles will reduce the excessive concentration of power in one individual as having the same person holding the position of president and managing director creates a conflict of interest.”

Globally, too, the needle seems to be moving more towards separating the positions of president and managing director/CEO. In the United Kingdom and Australia, the debate has tilted in favor of the separation of the two positions, while Germany and the Netherlands have a two-tiered board structure, separating the roles of the board and management.

The Organization for Economic Co-operation and Development (OECD), which sets international standards for corporate governance, also recommends that the two functions should be separated as an exercise in good governance. Earlier this month, when BJP leader Sampet Batra was appointed Chairman of the Indian Tourism Development Corporation (ITDC), the official order stated that the Cabinet Appointments Committee had approved the Tourism Ministry’s proposal to split the CMD position into the two posts of Head of International Trade Development Center and Member Delegated to the International Trade Development Center. IAS Officer G Kamala Vardhan Rao is now an MD in the company.