Prime Minister Modi’s warm meeting with the Pope focuses on the Christian community as the BJP looks to Goa, Manipur and Kerala 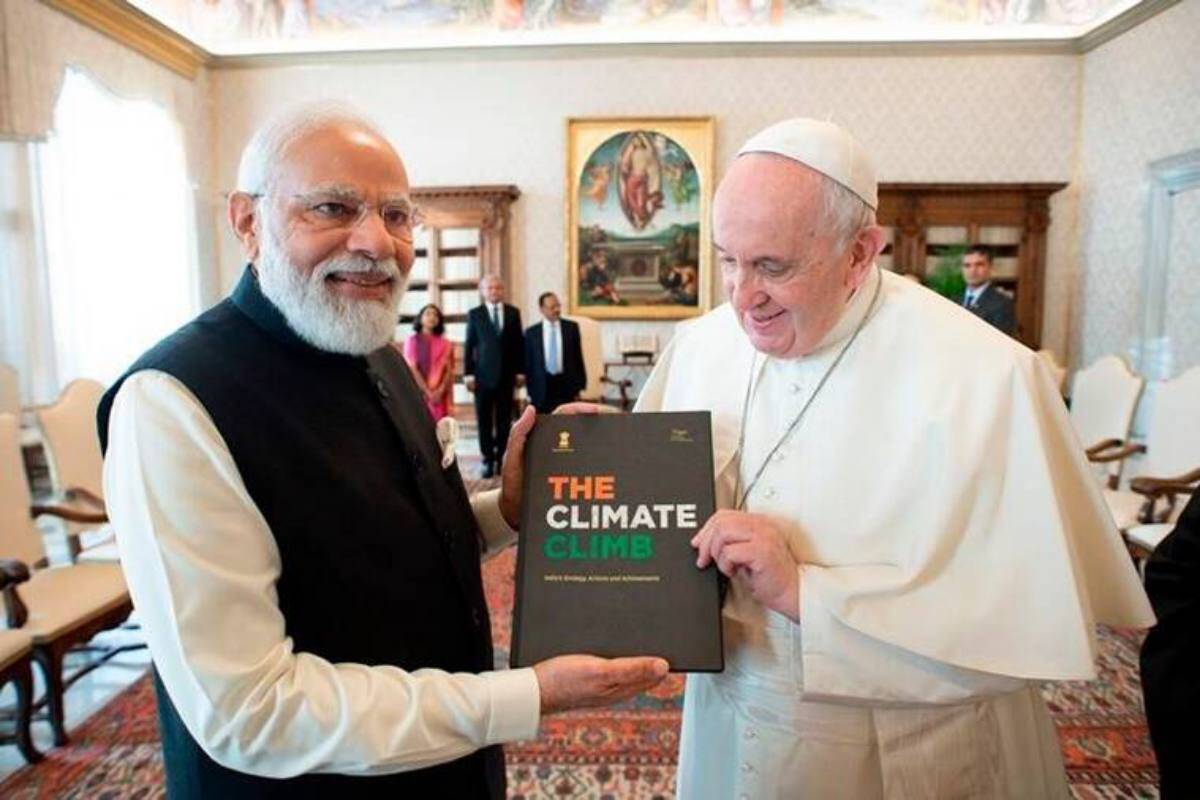 Prime Minister Narendra Modi’s meeting with Pope Francis and his invitation to the Pope to visit India have gained prominence as the party looks to voters from the Christian community to retain power in suffrage-linked Goa and Manipur and emerge as a formidable force in Kerala.

According to a report by The Indian Express, a certain section of the Christian community has warned church leaders against trying to get close to the BJP. However, church leadership, including some from the influential Roman Catholic Church, expressed eagerness to engage with the party’s leadership.

The report quoted sources as saying that a series of dialogues took place between the two sides in Kerala in the past few months.

The Church welcomed the warm meeting between the Prime Minister and the Pope. Archbishop Basilius Cardinal Clemese, who chaired the Catholic Bishops Conference of India (CBCI) and asked Modi to invite the Pope to India in 2014, saw it as a new opportunity for dialogue between the government and society.