Profitability of oil marketing companies to restore in FY24 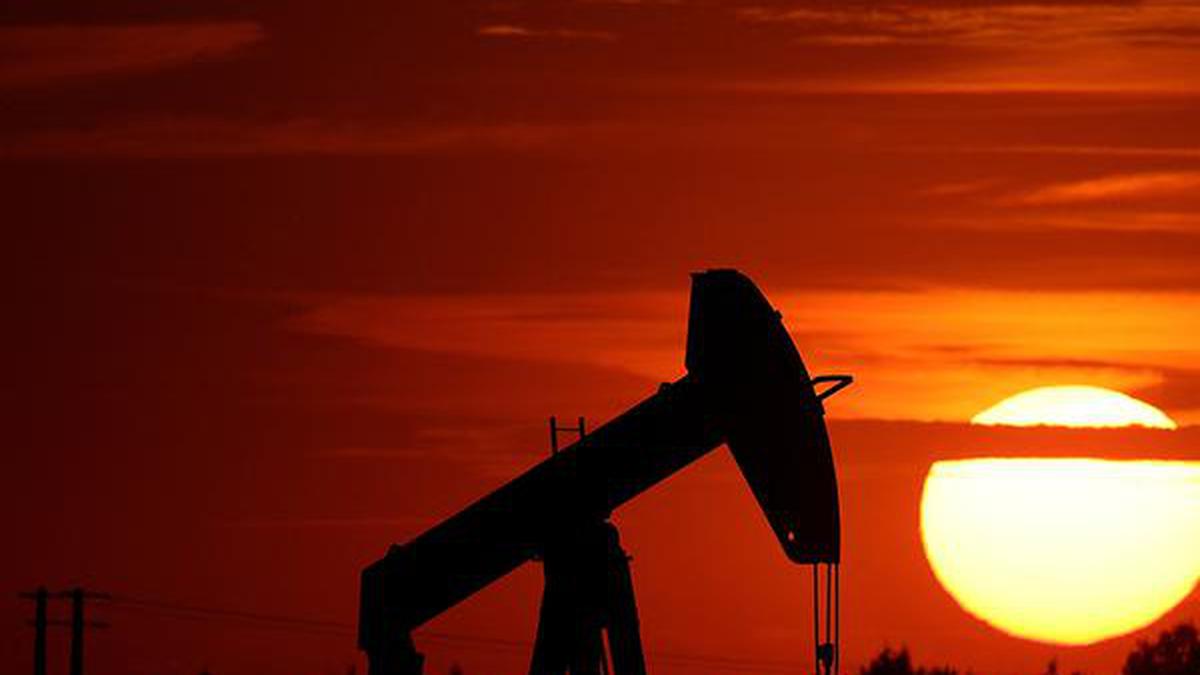 The profitability of oil marketing companies (OMCs) will be stretched in the current financial year, ending March 2023, even as international prices of crude oil have softened from their historic highs in March and April 2022, diluting their marketing losses.

Still, overall earnings for FY23, ending on March 31, 2023, will be weak because of marketing losses in the first half, when net realized prices did not increase as much as international prices because of fuel price caps. The rupee’s depreciation against the US dollar further hit profits as oil prices and a large portion of refiners’ borrowings are in dollars,” it added.

Rising interest rates and concerns about an economic slowdown have weakened demand for oil products and cooled international prices for transportation fuels. As a result, marketing margins for IOC, BPCL and HPCL have turned positive for gasoline while marketing losses on gasoil have narrowed, it noted.

Significant marketing losses earlier in the year will drag on earnings for the OMCs in FY23. Net realised prices for gasoline and gasoil, which account for almost 55-60 per cent of product sales for the three companies, did not increase at the same pace as international prices, resulting in EBITDA losses for the six months through September 2022, Moody’s said. .

“Despite the recent improvement, marketing margins remain below historical levels. We marketing margins to normalize only when the refining and marketing companies’ net realised prices for gasoline and gasoil are allowed to expect to freely align with international prices. This will likely happen only in 2024 after the conclusion of general elections in India,” it added.

Also read: A level playing field in pricing is a must encourage investments: ONGC Chairman

Moody’s pointed out that a lack of clarity on fuel pricing in India is a negative credit for the refining and marketing sector. If companies continue to incur losses from fuel price controls and are not compensated by the government in a timely and predictable fashion, their fundamental credit quality will weaken. However, their final ratings will likely remain unchanged because of a high likelihood of extraordinary government support incorporated in their ratings.