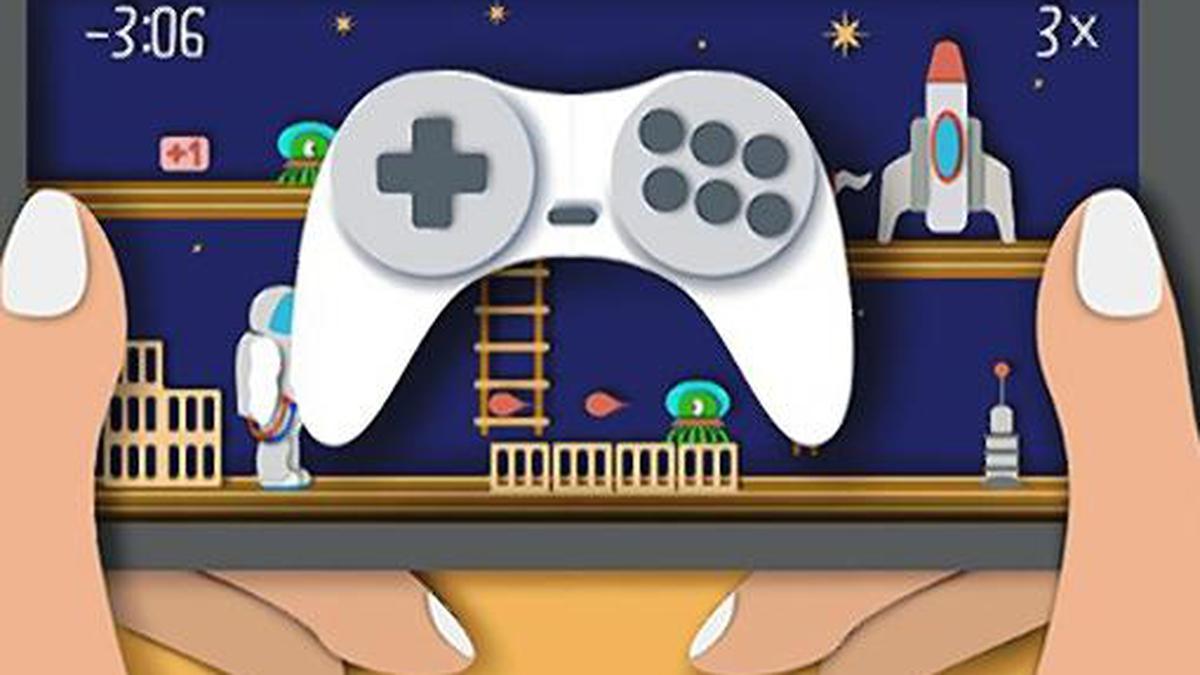 Bengaluru In an interim order, the Rajasthan High Court has kept the show cause notice issued to MyTeam11 by Directorate General of GST Intelligence (DGGI) on December 9, 2022.

The court also said that DGGI should not take any coercive measures to recover any amount from the petitioners pursuant to the impugned show cause notice till the final decision on MyTeam11’s petition. The company also has to file a reply to the show cause notice within one month.

Further, in the interim order, the bench said, “Based on the initial impression, we are satisfied that some of the games offered by MyTeam11 online have already been held to be games of skill rather than that of chance or that of betting/gambling.” . Thus, when the matter is so settled by various courts, the issuance of the show cause notice is nothing but an abuse of the process of law.

MyTeam11 has filed a petition in Rajasthan High Court to challenge a show cause notice served to them under Section 74(1) of the Central Goods & Services Tax, 2017. The notice alleged that “MyTeam11 has avoided tax by undertaking activities in the form of betting and misclassifying their supply as service instead of actionable claims which are goods.”

This is not the first show cause notice served by Directorate General of GST Intelligence (DGGI) to online gaming companies. The tax authorities also served similar notice worth ₹21,000 crore to GamesKraft Technologies in 2022.

Commenting on Rajasthan HC’s interim order, co-founder of an online gaming company Winzo, Saumya Singh Rathore said, “Indian online gaming is a sunrise sector, and it is at the tipping point of innovation to not only serve the local market, but also lead high-quality IP creation to export to the rest of the world. Show Cause Notices (SCN), demands for higher GST, almost equivalent to the valuation of the companies, and penalties to startups on constitutionally protected games will dry up FDIs and completely wipe out the nascent sector. We applaud the Rajasthan High Court for recognizing that multiple courts have already differentiated between games of skill and betting/gambling. This is a brilliant outcome that MyTeam11 got for the entire industry facing frequent probes and notices on this matter.”

Adding to this, Roland Landers – CEO – All India Gaming Federation said, “For the last 60 years, multiple constitutional courts have held time and again that game of skills cannot be clubbed with gambling and betting. Conflating games of skill with betting and gambling for tax purposes is thus undermining the 6 decades of Indian jurisprudence. Now the Rajasthan High Court has also echoed the same view in its interim order in favor of games of skill.”