Rays of hope amidst uncertainty in the New Year 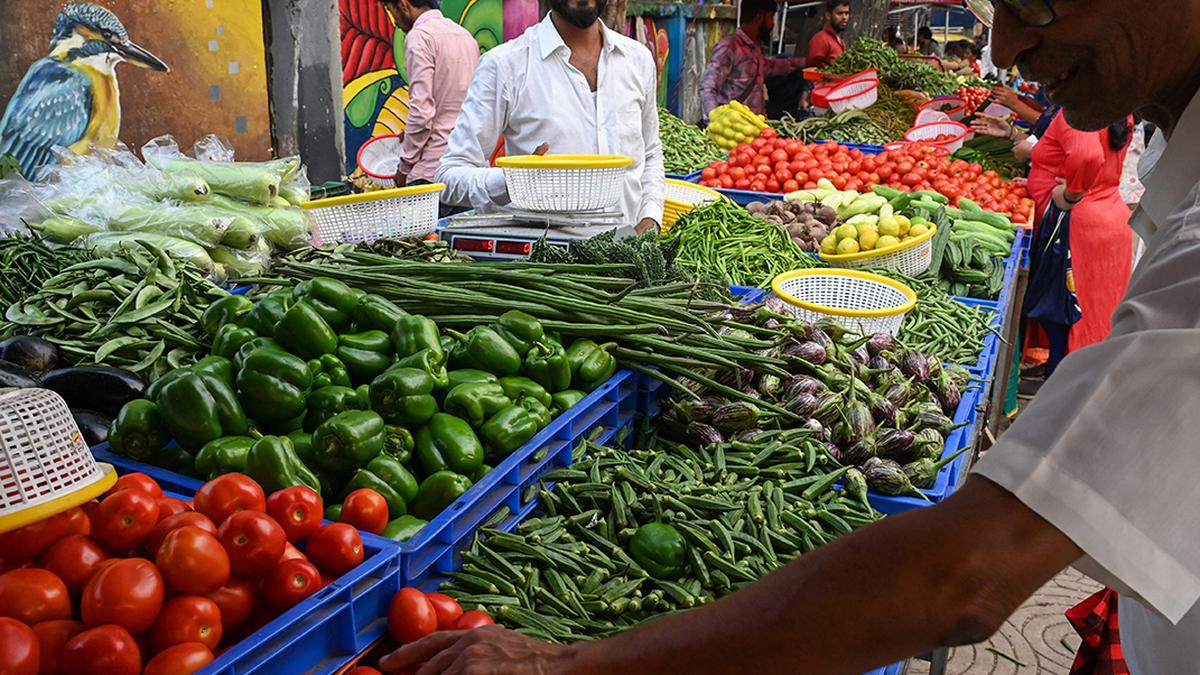 Few would disagree with the proposition that 2022 actually turned out to be a pretty bad year, despite Covid receding in most parts of the world early on. The world was rocked by the Russia-Ukraine war in February, sending economies that were just trying to find their feet after Covid into yet another tailspin -induced by energy inflation (which has abated in recent months), followed by another round of supply disruptions .

If Russian President Vladimir Putin looks implacable to this day, China’s President Xi Jinping seems to have decided to flex the country’s military muscle after the October plenary of the Communist Party. India’s G-20 Presidency runs up against the challenge of containing a truculent, autocratic China, and keeping its ties with the US and Europe on an even keel, as the country maintains a studied neutrality in the ongoing war in Ukraine. But even as China has become an ‘X’ factor, not least because of a surge in Covid, there are good enough reasons to assume that 2023 will be a better year for the world – and for India.

Talk of recession could appear overblown, as the Bureau of International Settlements chief Agustin Carstens has recently observed. According to him, central banks around the world are close to hitting their terminal rates. Inflation in the OECD is expected to fall from 9.4 per cent to 6.5 per cent and in the US from 6.2 per cent to 3.5 per cent, according to the OECD’s November 2022 assessment of the world economy. It says world growth could fall from 3.1 per cent to 2.2 per cent, “with the major Asian emerging-market economies accounting for close to three-quarters of global GDP growth in 2023.” But the Chinese economy, which grew by 3.3 per cent in 2022, may not go up to the expected 4.6 per cent if Covid does not abate soon. India is expected to grow 5.7 per cent this year, against 6.9 per cent in 2022, better than the rest of the world. Its strengths are its forex cover, receding inflation, its discounted oil imports and, above all, political stability – a cause for investor confidence despite a rising deficit on the current account.

Another happy augury is that the financial froth brought upon by years of easy money and loose fiscal policy post-Covid has been drained out. The crypto route and the FTX implosion were waiting to happen as interest rates tightened rapidly in the US. The return to sanity in the world of finance comes as a great relief – despite the rout in global equities, the worst since 2008. But 2022 has set the trend in some other ways. The US’ Inflation Reduction Act passed in August is protectionist in its renewables push. Deglobalization is back, and that can hurt trade and growth, even if India gains from re-ordering of supply chains. Ultimately, the prospects for 2023 would depend on when and how the Ukraine war ends. Chances are that 2023 could turn out to be the normal year that 2022 was expected to be.