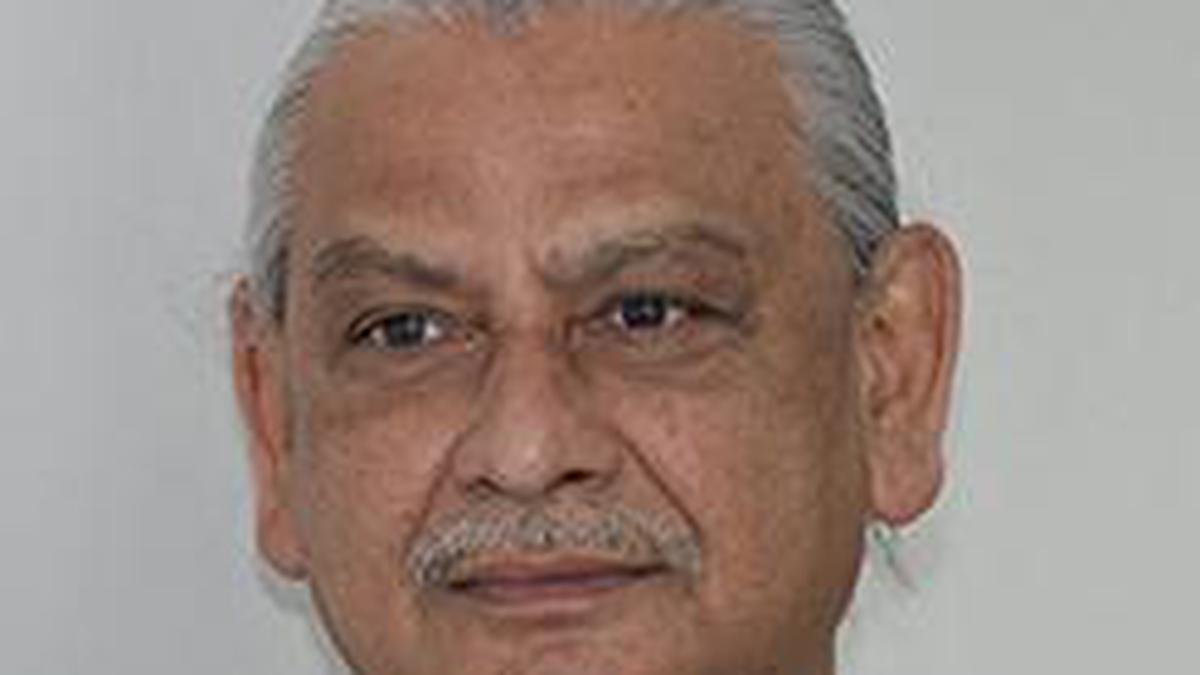 The Center has extended the tenure of central bank deputy governor Michael Patra for a period of one year, according to two banking and government sources.

His tenure, which was due to end this week, has been extended until January 15, 2024, the two sources, who did not want to be named, told Reuters.

Patra, a career central banker, was first appointed as deputy governor of the Reserve Bank of India in January 2020 for a three-year term. He handles the crucial monetary policy and economic research departments, among others, and is also a member of India’s monetary policy committee.