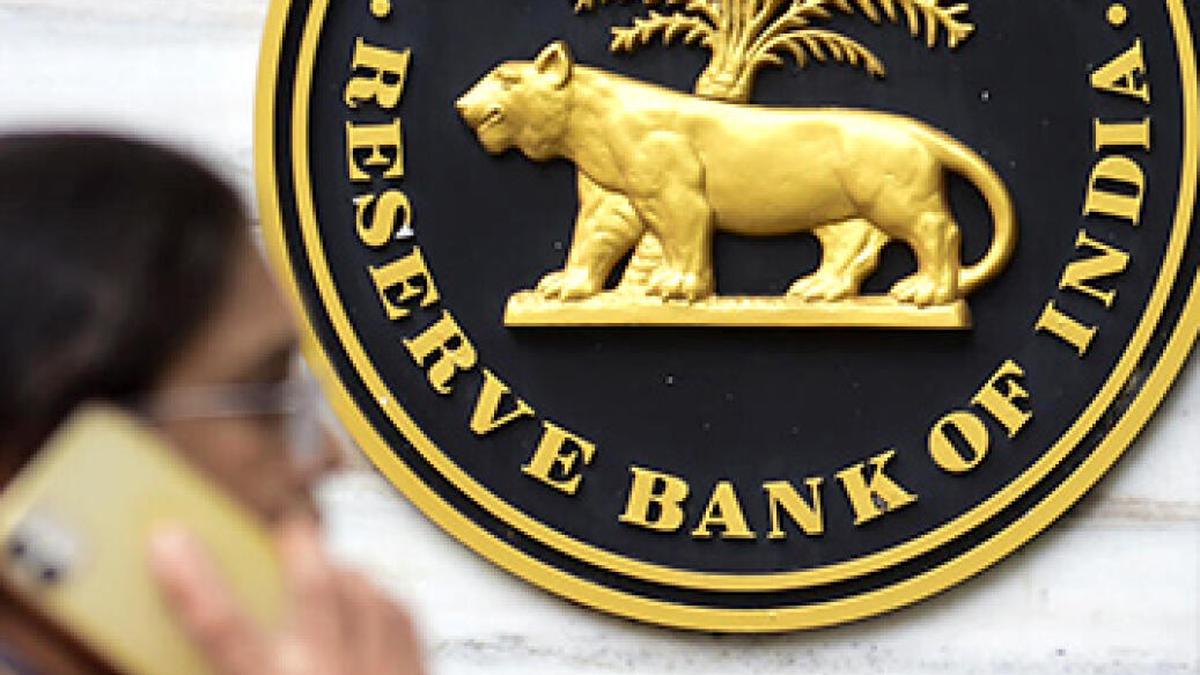 The Reserve Bank of India (RBI) has decided to extend the deadline for banks to complete the process of renewal of agreements for the existing safe deposit lockers by a year even as it asked them to allow operations in lockers which have been frozen due to non -execution of agreement by the earlier deadline of January 1, 2023.

Banks now need to complete the process of renewal of agreements for the existing safe deposit lockers in a phased manner by December 31, 2023, with intermediate milestones of 50 per cent by June 30, 2023, and 75 per cent by September 30, 2023.

Further, banks have been advised to facilitate the execution of the fresh/supplementary stamped agreements with their customers by taking measures such as arranging stamp papers, franking, electronic execution of the agreement, e-stamping, etc. and providing a copy of the executed agreement to the customer.

Where operations in lockers have been frozen for non-execution of agreement by January 1, 2023, the same should be unfrozen with immediate effect.

RBI said the Indian Banks’ Association (IBA) is being advised separately to review and revise the model agreement to ensure that it complies with the requirements of its August 2021 instructions and revised a revised version to all banks by February 28, 2023.

The central bank noted that there may be instances, where the revised agreements already executed in pursuance of the August 2021 are at variance with this revised IBA model agreement.

“In such cases, all the provisions of the said circular of the RBI, in particular Part VII thereof on compensation policy/ liability of banks, shall continue to apply to banks even if not explicitly stated in the agreements already implemented,” RBI said.

Further, in such cases, banks shall have the option to execute fresh agreements or revise them through supplementary agreements. The cost of stamp paper in such cases may be borne by the banks.