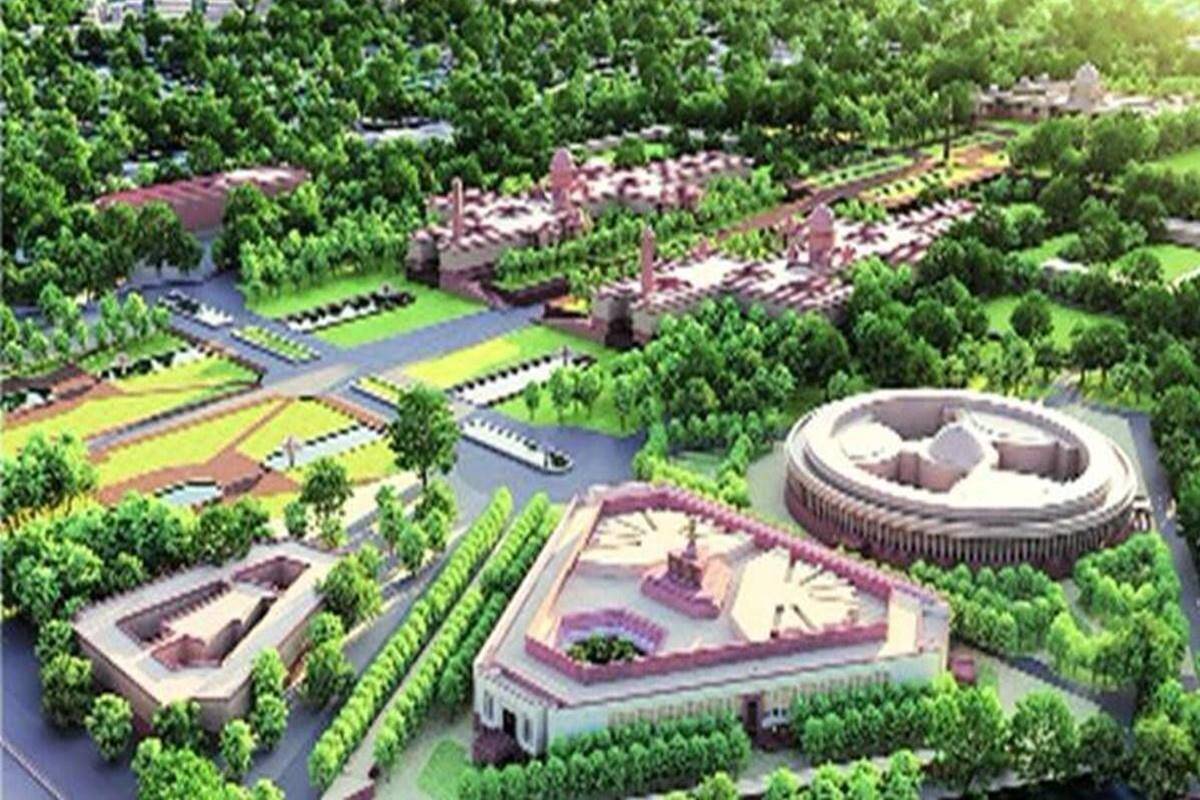 The director of Central Vista, in an affidavit filed in the Supreme Court, said that in connection with these projects, the government has taken all measures stipulated in the Building, Demolition and Waste Management Rules.

To ensure construction does not cause any pollution, the new Parliament Building is being developed and Central Vista Street redeveloped in compliance with case-by-case construction and demolition waste management rules, the central government told the Supreme Court Wednesday. The director of Central Vista, in an affidavit filed in the Supreme Court, said that in connection with these projects, the government has taken all measures set forth in the Building, Demolition and Waste Management Rules that include, among others, measures such as the use of an anti-smog gun, a mist sprinkler system , using a conveyor belt to transport building materials, using a dust inhibitor such as magnesium chloride, keeping all building materials in a wet state, etc., according to an IE report.

While hearing an appeal seeking steps to curb air pollution in the national capital earlier this week, the Supreme Court asked the central government to explain what it is doing about construction activities in areas under its jurisdiction. In response, stated in the affidavit for the time being, the construction work being undertaken by the Center is in two parts – the New Parliament Building and Central Vista Roads as well as railways, metros, airports, interstate bus stations, etc. The work of CPWD in Delhi – NCR has been discontinued, reports CPWD, as directed by the Air Quality Management Committee of NCR and Adjacent Regions.

In a bid to tackle rising pollution levels, the commission directed the National Capital Region states and the Delhi government on 16 November to ensure that construction and demolition activities were halted until 21 November. Rail services including airports, stations and ISBTs other than activities related to defense/national security or projects of national importance from the scope of the embargo” are subject to strict compliance with construction and demolition waste management rules as well as dust control standards including compliance with Authority directives.

Delhi Environment Minister Gopal Rai directed the DPCC to issue notices to the CPWD to continue construction on the Central Vista site despite the ban as well as for violating dust mitigation standards. On Wednesday, Gopal Rai visited the Central Vista site for inspection, after receiving complaints about construction progress despite the ban on construction and demolition activities. The Delhi Pollution Control Commission has been directed to issue two separate notices – one to be issued for violation of the building ban, and another notice for violation of dust control guidelines. By Thursday, the CPWD will be required to respond to these notices, and depending on the response, further action is likely, according to Rai.