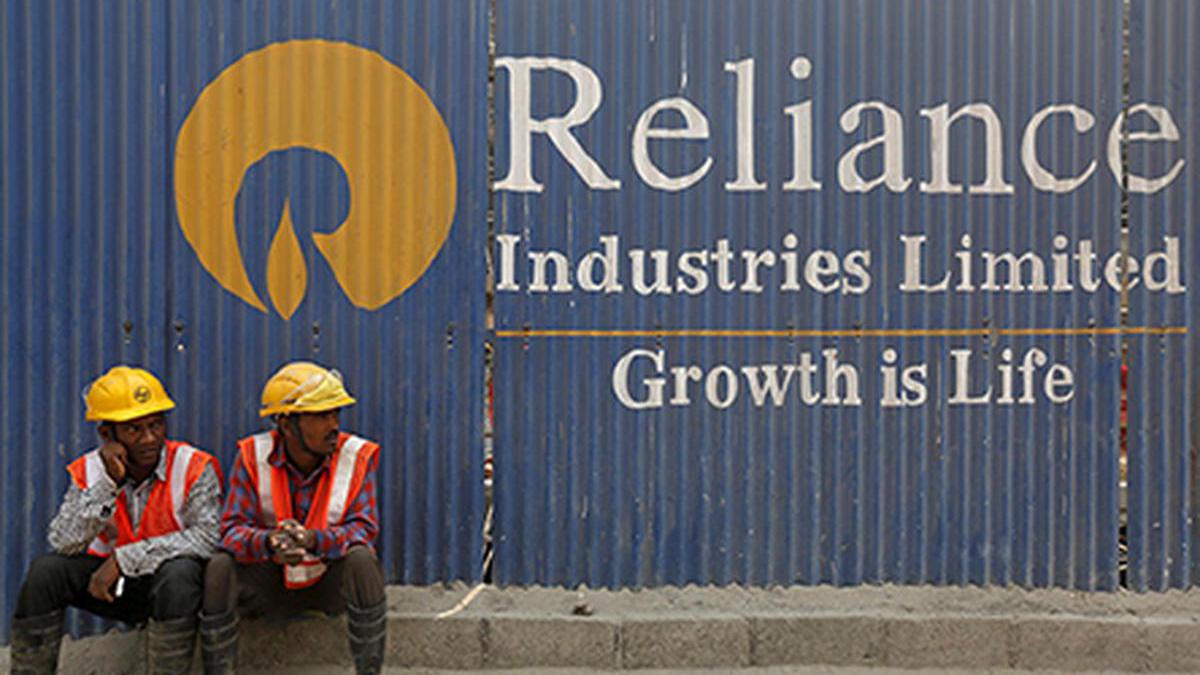 Reliance Industries announced its results for the Q3 FY23 on Friday. Though the company’s profit may seem muted on a year-on-year basis, with the reported net profit (attributable to owners of the company) declining by 15 per cent year-on-year, the results can be viewed positively for the reasons mentioned. below.

First, the company reported a strong operating performance. The operating profit grew 19 per cent year-on-year to ₹35,247 crore. This was on the back of a strong performance by the oil and gas exploration segment and oil-to-chemicals (O2C) segment. The lower windfall tax and higher refining product cracks in the reporting quarter have helped better performance in the O2C segment. Oil and gas exploration segment also benefited from lower windfall tax.

Second, in addition to strong operating profit performance, the company managed to maintain its net profit on a year-on-year basis, after adjusting for an exceptional income totaling to ₹2836 crore in the quarter.

JSW Energy: Why should you sell the stock, despite strong balance sheet

Though the company has a strong balance sheet and margins than many of its peers, its values ​​are stretched

Also, going forward, oil refining margins should start improving. Stable margins from the oil exploration business, operating leverage in the retail business (with several acquisitions done over the last few quarters), we believe the company’s performance should remain healthy in FY24. The flat performance of the stock over the past year (-1.5 per cent) and good earnings visibility driven largely by oil exploration, refining and retail, and steady performance of digital services, adding to the attractiveness of the stock.

According to Bloomberg consensus estimates, earnings estimates are pegged at ₹107.9 per share and ₹128.8 per share in FY23 and FY24 respectively, implying an impressive 24 per cent and 19 per cent growth. The stock is trading at a one year forward PE of 19.6 times, inline with its 5-year average of 19.2 times.