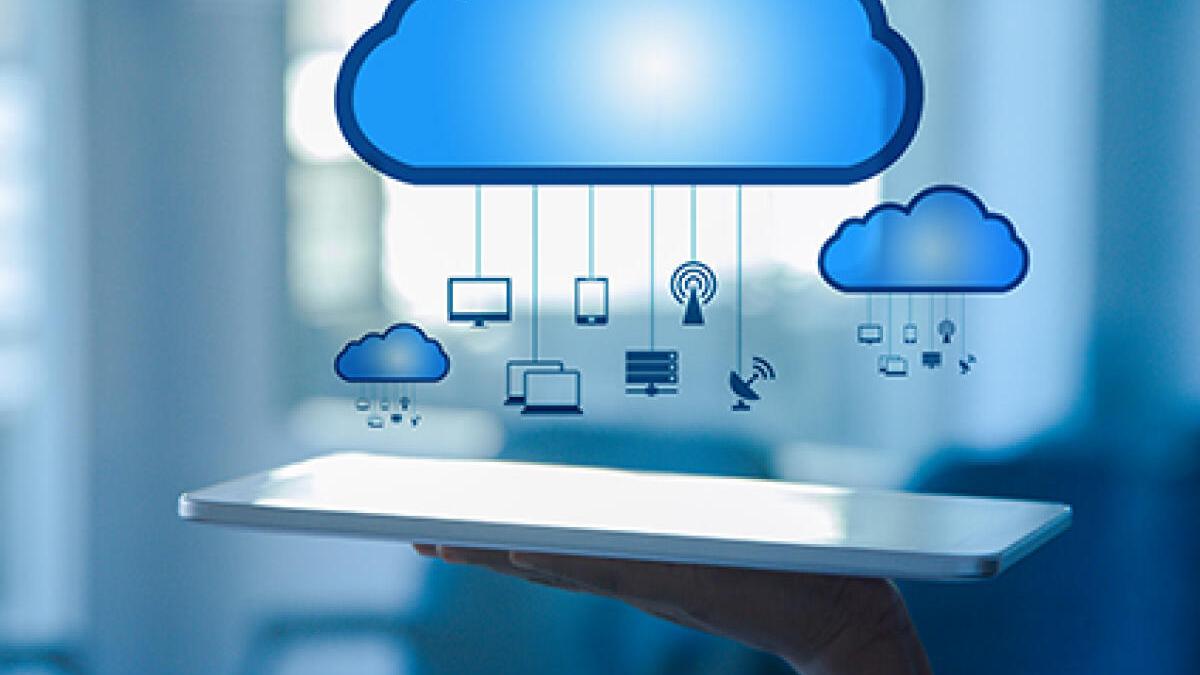 Indian Software-as-a-Service (SaaS) companies are being founded in record numbers, with 1,600 companies being funded over the past five years, of which 14 have exceeded $100 million in ARR (versus around 5 in 2020), according to a report by Bain and Company.

The Indian SaaS ecosystem continues to gather momentum despite prevailing market headwinds and has become a global leader, second only to the US in scale and maturity.

Data from the report shows that in 2022, the total annual recurring revenue (ARR) was up four times to $12-13 billion, compared to the past five years, or the investment, which was up six times to $5 billion.

“This momentum is driven by a mutually reinforcing flywheel of SaaS companies and investors, with a proliferation of new SaaS companies with proven growth models, supported by investors who are allocating increased capital to Indian SaaS across stages,” said the report.

The SaaS companies’ success is due to their variety of approaches, including product leadership, attractive pricing, and service quality. While software buyer sentiment has softened in the second half of 2022, Indian SaaS companies play in categories that benefit from long-term secular demand tailwinds.

Investment in Indian SaaS recorded an all-time high of $5 billion in 2022, bolstered by a record $1 billion investment in Securonix. While 2021’s funding momentum carried over into a record first quarter, there has been a subsequent 40 per cent year-on-year decline in investment across two to four quarters as global sentiment has softened.

Furthermore, there has been a decrease in large deals as investor sentiment meets with scaled Indian SaaS companies that previously raised capital, benefitted from supportive economics, and chose to stay out of capital markets for the time being, according to the report.

Investors in Indian SaaS companies benefit from the opportunity to back a wide array of companies across sub-categories and have a clear path to realisation, with 40 SaaS exits in 2022 (almost doubling year-on-year) across a variety of modes. As a result, more than 70 per cent of investors expect to increase their investment in Indian SaaS going forward.

Growth remains at the top of the agenda for SaaS companies, with new market entry enabled by effective enterprise go-to-market (GTM). Selling into scaled SaaS markets such as the US (close to $150 billion in SaaS spending) is a strategic imperative, and today, just around 20 per cent of revenues for Indian SaaS companies are generated from India.