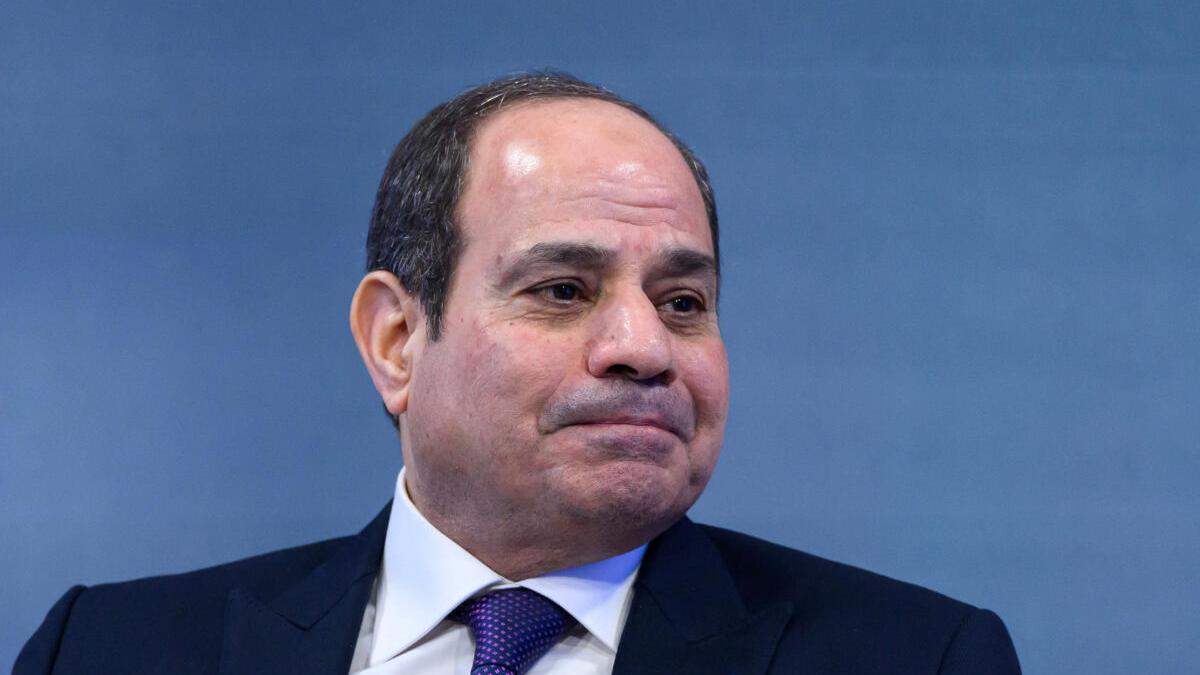 With the strategic importance Egypt holds in the Indo-Pacific Ocean, its participation in this year’s Republic Day parade will go beyond the ceremonial attendance of its President Abdel Fattah El-Sisi.

The Egyptian Army is participating as a foreign contingent besides its band will also play a tune to enthral the audience, the Defense Ministry said on Monday in a preview of the RD parade.

The growing bilateral engagement between the two countries is also signified by the fact that the Special Forces of India and Egypt are conducting the first-ever joint exercise called ‘Cyclone’ at Jaisalmer in Rajasthan.

“This is for the first time that the President of the Arab Republic of Egypt has been invited as Chief Guest on our Republic Day. A military contingent from the Egyptian Army will also participate in the Republic Day parade,” the Ministry of External Affairs officially said on Monday.

Both countries are expected to hold military dialogue to take forward last September’s signing of the Memorandum of Understanding (MoU) on defense cooperation when Indian Defense Minister Rajnath Singh visited Cairo which was described as a “milestone” achievement.

The key to Army’s parade would be that only Made in India equipment would be on display at the Rajpath when the function starts at 10.30 am on Wednesday with the National Salute. The 21 Gun Salute, said the Army, will be through indigenously made 105 mm Indian Field Guns (IFGs) which would fire domestically produced ammunition.

The Army will be represented by mounted columns of 61 cavalry, nine mechanized columns, six marching contingents, and a fly-past by helicopters of army aviation. Three Param Vir Chakra and the same number of Ashok Chakra awardees will participate in this year’s parade, it was added in a release.

Besides that Nari Shakti (women power) will also be exhibited by the armed forces as well as by other central armed police forces like BSF, CRPF, and CISF.

For the first time, women will form part of BSF Camel Contingent besides a team of “Daredevils” Motor Cycle Riders from the Corps of Signals co-led by a woman officer will be part of the parade.

Fly past in different formations will be done by 44 aircraft of the Indian Air Force.

About 27 tables of various states, Union Territories, Departments, and Armed Forces will be showing their strength.