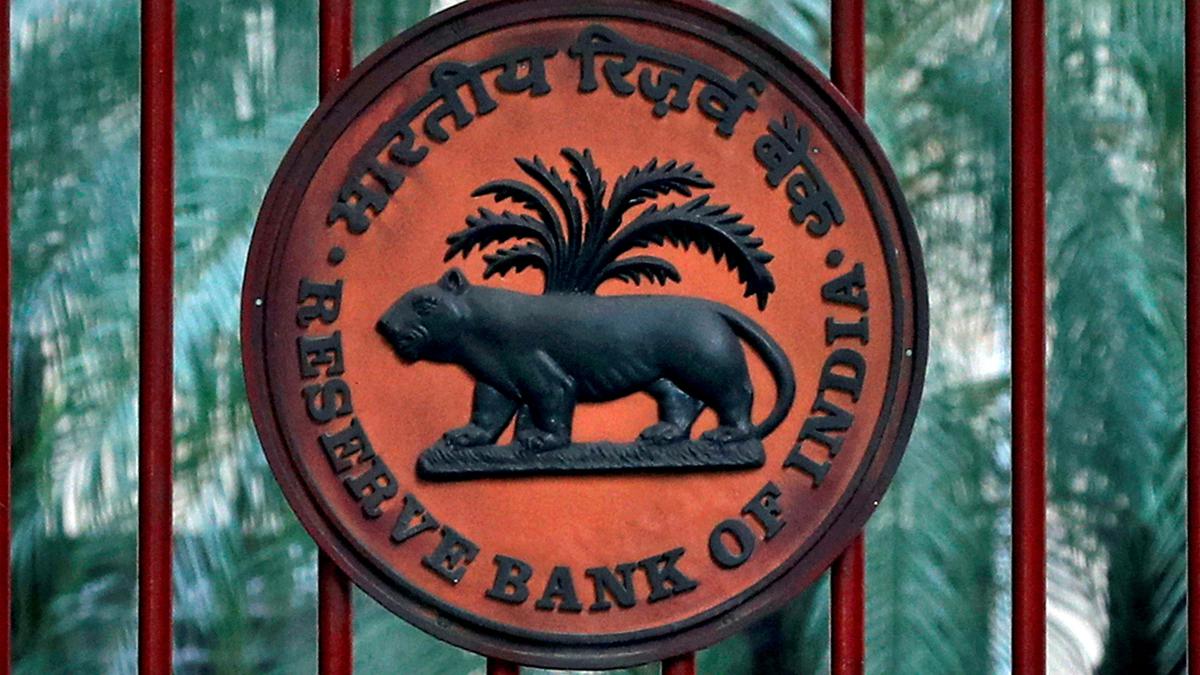 Industrialist and Reserve Bank of India (RBI) Central Board Director, Anand Mahindra, believes in immediately putting theory into practice, going by his move to use retail digital Rupee (e₹-R) after learning about it at RBI’s board meeting on Wednesday.

“At the Reserve Bank’s board meeting today, I learned about the @RBI digital currency — the e-rupee. Right after the meeting I visited Bachche Lal Sahani, a nearby fruit vendor, who is one of the first merchants to accept it. #DigitalIndia in action! (Got great pomegranates as well),” tweeted the Chairman of the Mahindra Group.

In his tweet, Mahindra embedded a video of the transaction to show the ease with which transactions using Central Bank Digital Currency – Retail (e₹-R) can be done.

The e₹-R is in the form of a digital token that represents legal tender. It is issued in the same denominations that paper currency and coins are currently issued and is being distributed through intermediaries — banks.

RBI, in a statement on December 1, said: “Users will be able to transact with e₹-R through a digital wallet offered by the participating banks and stored on mobile phones / devices. Transactions can be both Person to Person (P2P) and Person to Merchant (P2M). Payments to merchants can be made using QR codes displayed at merchant locations.”

The e₹-R offers features of physical cash like trust, safety and settlement finality. As in the case of cash, it does not earn any interest and can be converted to other forms of money, such as deposits with banks.

The pilot, which is initially covering four cities — Mumbai, New Delhi, Bengaluru and Bhubaneswar and later be extended to Ahmedabad, Gangtok, Guwahati, Hyderabad, Indore, Kochi, Lucknow, Patna and Shimla — is aimed at testing the robustness of the entire process of digital rupee creation, distribution and retail usage in real time. Different features and applications of the e₹-R token and architecture will be tested in future pilots, based on the learnings from this pilot.