Retail, HNI likely to be selective in choosing IPOs in 2023: HDFC Securities MD 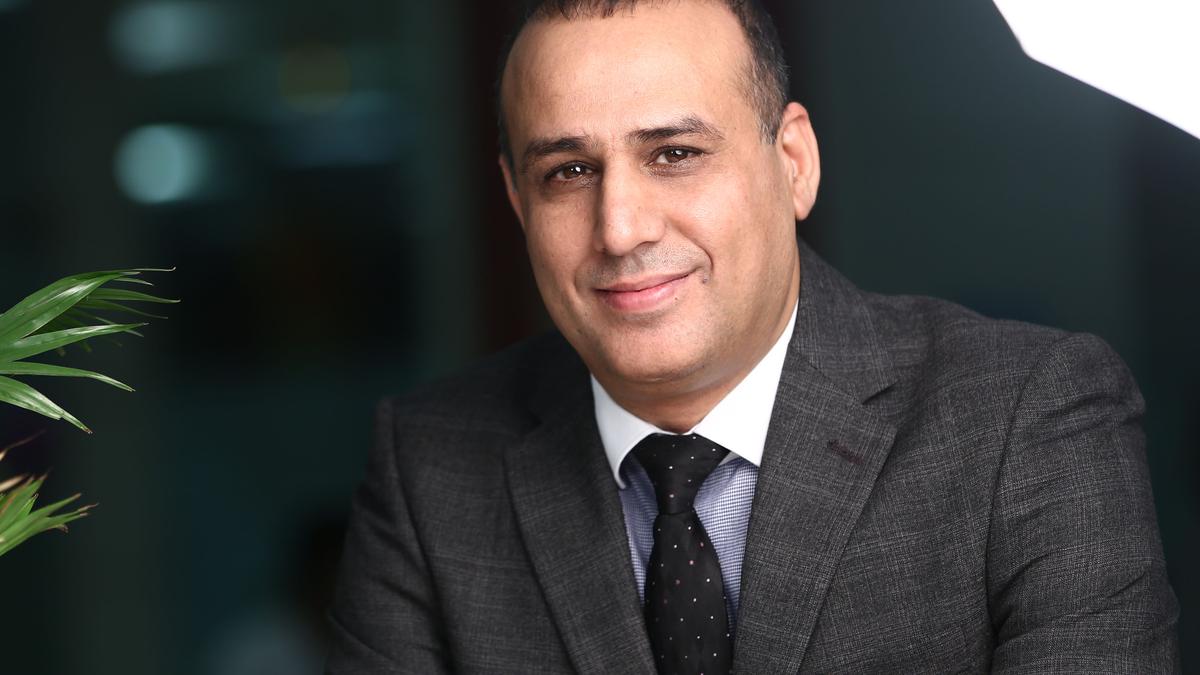 In the last two years about ₹1.8 lakh crore worth of money was raised in initial public offerings, with about two-thirds of it coming in 2021, which was a record year for IPOs.

Several high profile IPOs that were launched in 2021 such as that of beauty and fashion retailer Nykaa, payments platform Paytm, and insurance services aggregator Policybazaar have performed dismally since they are listed. In 2022 too, IPOs of Life Insurance Corporation of India, and Delhivery also disappointed with negative returns. With their fingers well and truly scorched, retail and high net worth investors’ participation in the IPO market in 2022 was predictably muted., thought towards the end of the year some IPOs did well,

Relli said that in 2023, the IPO market would see some momentum only towards the middle of the year, though retail investors as well as HNIs are likely to be more selective while investing. “The memories of the recent new generation companies’ IPOs are still fresh,” he said.

He said that there would be more activity in the equity markets in the second half of the year and IPOs were also likely to be in sync with that. There are around $10 billion worth of IPOs on the anvil.

“I think the IPOs will come but more so in the second, third and fourth quarters, not so much in the first quarter,” he said.

The pricey valuations of IPOs have been partly to blame for the poor performance of many of them, especially those with high brand positioning.

Relli said that even now private evaluations of many of the companies who are planning IPOs are on the higher side, much more than what they can get in the markets. “This is another reason why they will wait for six more months .. till the time markets are more buoyant, so that they can price it at decent levels.”

Though private assessments had been corrected, they were still on the higher side.

Relli said that the companies were responsible for the high pricing as they tended to create a hype around that. Anchor investors, which are typically funds and private equity investors, worked on a business model looking for 10-30 times return on their investments. “Even if 3 out of 10 investments are able to get them that return, they are good with that.”

On the performance of the equity markets in 2023, Relli said returns from the markets would be in low single digits, with momentum picking up only towards the second half.

The first half of the year was likely to be volatile with a negative bias primarily due to valuations. “We are not out of the woods yet so far as global macro economics are concerned,” Relli said.

Inflation was yet to peak and markets had not yet bottomed out.

Inflationary challenges still remained. “It hasn’t peaked properly or it may hover around the same levels. We may have one or two shocks coming back, if there is some increase in commodity prices with demand coming in from China or some set back in crude prices.” Inflation was likely to be a major factor in the next quarter or so, though Indians were better able to handle it as inflationary trends and high levels of inflation are nothing new for the country, he said.

With the pace of election activity and related expenditure picking up as the year progresses, the economy will get boosted and that would reflect in the stock markets too. “I believe the second half will be good for Indian markets,” he said.

There would likely be a boost for private capital expenditure in the budget and that would encourage credit flow. “Six months from now the risk-reward ratio in stocks will get better and money will start chasing equities more. Currently, the risk-reward is in favor of debt,” he said.