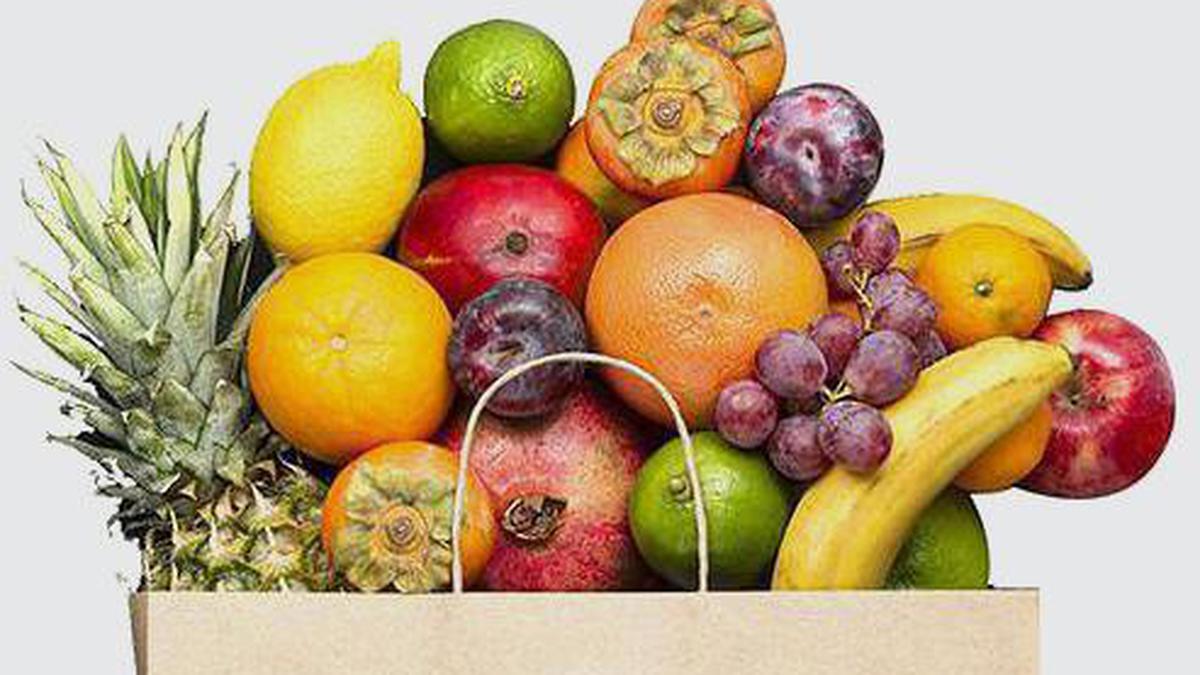 The Indian government should revamp the process of providing accreditation to new organic certification companies and carry out a thorough probe of these firms, a Chennai-based public interest and service trust has urged Prime Minister Narendra Modi.

Until the process is revamped, the Agricultural and Processed Food Products Authority (APEDA), which supervises exports of organic products, should not give accreditation to any company, Sree Sree Swami Vivekananda Trust (SSVT), which has been active in the field of education and environment for over a decade now, said in a letter to Modi.

In a separate letter, it has urged the Prime Minister to conduct a thorough investigation, including a CAG audit, on the purchase of conventional cotton by traders from agricultural produce marketing committee (APMC) yards and terming them as “organic”.

According to the SSVT, the National Program on Organic Production (NPOP) is over two decades old and many changes have occurred during this period.

“There are cases where a person had launched a certification company, sold it to another person and started a new one. Now, both of them are closed and the whole episode is a sham,” said a trade source working in organic production, without wishing to identify. The source was justifying the need for a revamp of the accreditation process.

Pointing out to APEDA taking action against nearly ten certification companies for not following the regulations, SSVT said the revamp was necessary to uphold the integrity and brand of Indian organic products.

In the case of APEDA taking action, it has suspended or terminated the accreditation of these organisations, most of them based abroad, as the European Commission found some of the Indian organic products not conforming to the stipulated standards.

The European Union rejected hundreds of organic consignments over the last couple of years.

“If the procedure is not strengthened through a revamp, there is no guarantee that such indicents will not recur,” the organization said, justifying its request to the Prime Minister.

Stating that the companies suspended or terminated by APEDA had got the accreditation after due scrutiny, SVTT called for more rigorous check of the background of those promoting these companies.

Two companies that APEDA suspended were found to have common promoters. “Organic certification is a public service or social entrepreneurship and not something that is profit-oriented. The worrying fact is that unscrupulous elements are applying for accreditation,” she said.

Revamping the accreditation process is necessary since any lacunae give western nations a handle in negotiating any trade deal with India. “We must not hold talks with some disadvantage on our side,” the trade source said.

The source said the Center should also guard against companies working with organic farmers getting accredited as certification bodies. “There will be a clash of interest if such organizations get accreditation. We recently saw episodes in which cotton growers were not aware of the fact that they are members of an organic group. Such things will become frequent,” the source said.

On traders purchasing conventional cotton from APMC yards and claiming it to be organic, the organization said “strict action should be taken” against those traders indulging in such “irregularities”.

Pointing out at the data shared in the Lok Sabha that showed organic cotton acreage and production more than doubling between 2019 and 2021, SSVT said the increase was “abormal.

“Cotton purchased in APMC yards has been mislabeled as organic cotton and this is against the interest of organic cotton growers, who have been illegally deprived of a higher income, estimated at ₹7,000 crore,” it said.

Referring to the decade-old TRACENET system, the organization called for updating it with the latest technology.